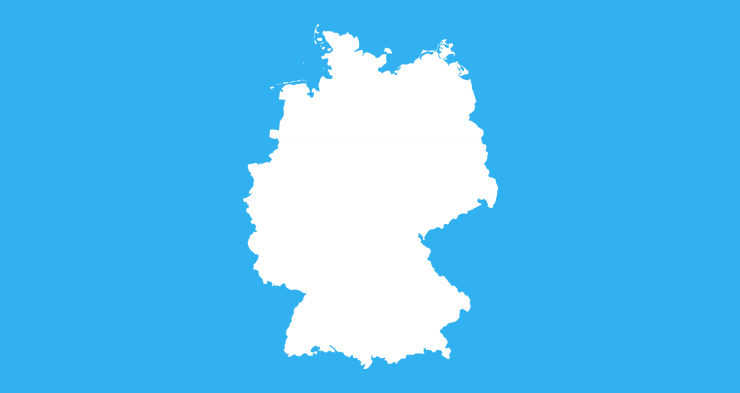 Ecommerce in Germany continues to grow rapidly and there are no signs of stagnation. IFH Cologne predicts the online retail industry to be worth 73.3 billion euros by 2020. Ecommerce will then account for nearly 15 percent of total retail.

That’s what IFH’s project manager Sabine Buschmann told online marketing magazine Haufe.de. The German institute for trade research on the German ecommerce industry and last year, online retailers in Germany sold products with a total value of 46.3 billion euros. This corresponds with almost 10 percent of the entire retail sector in Germany. In four years’ time, ecommerce in Germany is expected to be worth 73.3 billion euros and account for almost 15 percent of total retail.

Buschmann explains it’s especially the consumer electronics sector and fashion where online penetration is high. “But other industries are catching up. For example, a few years ago one would have thought it’s difficult to sell sofas and furniture online. But retailers have now proved the contrary. Online now has a 10 percent share of the home and furnishing segment.”

She says that only the food sector is still lagging behind. “But even there, there is much momentum. Currently, Amazon is rushing ahead in this segment. That could be a powerful lever for the online FMCG industry.”

Small retailers: focus on the customer!

With regards to Amazon, Buschmann acknowledges the fact Amazon is very strong and the big ecommerce players are only getting bigger. But she thinks small and medium-sized have ways to assert themselves. “It’s not a coincidence Amazon dominates the market. Because it’s mercilessly customer-oriented. It’s all about the customer, all actions are directed towards him. This can also be done by retailers that don’t have such enormous financial power as Amazon does.”

She’s sure customer orientation is the key to success in ecommerce. “Absolutely, service plays an extremely important role, because it’s the strongest driver of customer loyalty.”