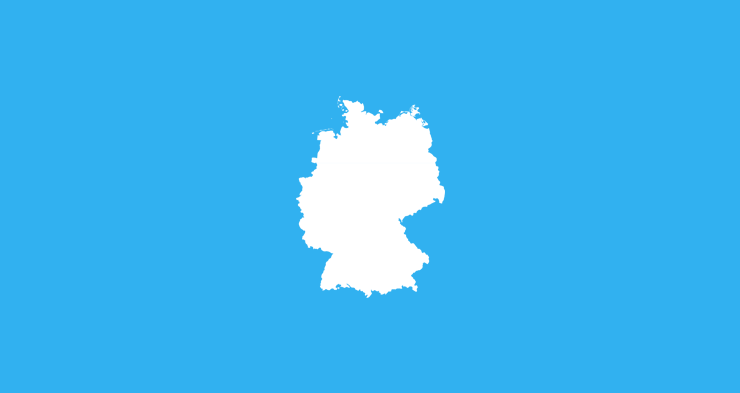 Ecommerce in Germany posted double-digit growth in 2017. The online retail industry in this European country increased by 10.9 percent to reach 58.46 billion euros at the end of 2017. Now, for the first time ever, every eighth of a euro spent in the retail sector comes from ecommerce sales.

Independent online and multichannel retailers grew, both in absolute figures and as a percentage, more than retailers who sell through online marketplaces. The latter continues to be the most important place of purchase on the Internet, though. This was announced by German ecommerce association Bevh.

Gero Furchheim, president of Bevh, sees a good prospect for independent retailers. “With online excellence, these retailers are able to not only survive alongside, but also in cooperation with online marketplaces, and even to grow further.”

Another study by Bevh also shows that almost 60 percent of online sales in Germany come from communities with less than 50,000 inhabitants. In these communities, sales increased by 17.1 percent in 2017.