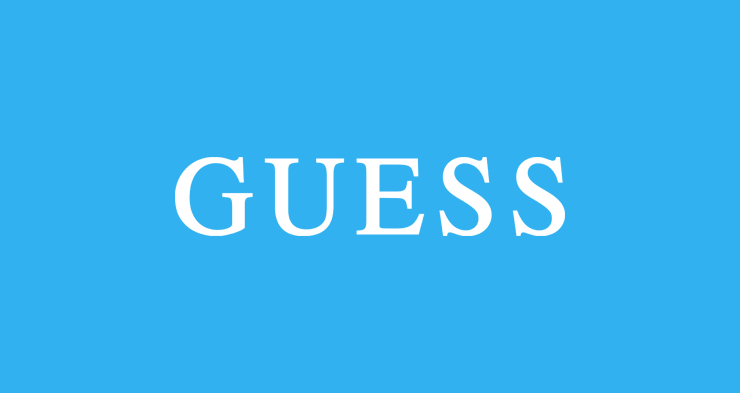 The European Commission has opened an investigation into the distribution agreements and practices of the major American clothing brand and retailer Guess. It wants to find out if the retail company restricted retailers from selling online to customers in other European countries.

And if that’s the case, Guess would be violating European rules, which ensure that consumers are free to purchase from manufacturer-authorized retailer, so that also means retailers across national borders.

Yesterday, Commissioner Margrethe Vestager said: “The Commission has information indicating that Guess, in its distribution agreements, may ban cross-border sales to consumers. One of the key benefits of the EU’s Single Market is that consumers can shop around for a better deal. We are going to investigate Guess’ practices further to ensure that it’s playing by the rules and not preventing consumers from buying products across borders.”

The investigation follows are the European Commission published its final report on the ecommerce sector, in which it found that more than one in ten retailers experienced cross-border sales restrictions in their distribution agreements. And in December last year, a report by European Consumer Centres, showed that many consumers still face restrictions while shopping online in Europe.