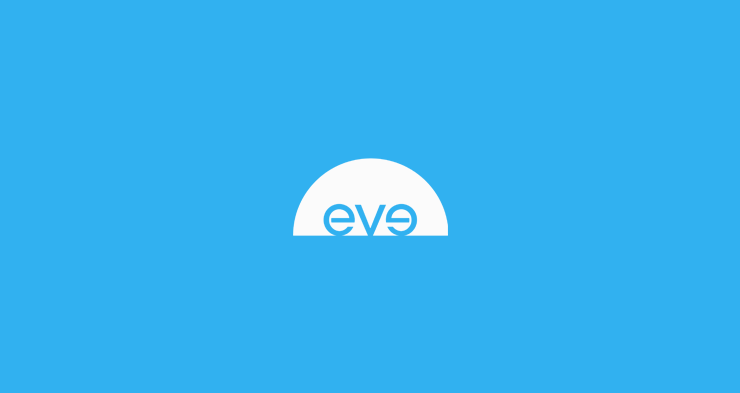 Eve Sleep backs off in Europe

UK mattress startup Eve Sleep no longer sells its mattresses in Germany, Spain, the Netherlands and many other countries in Europe. There is no official reason given for this radical change, but fact is that Eve Sleep is now focusing on France and its home market in the United Kingdom.

“We are sorry, but we no longer accept new orders from this country. If you have already received one of our products or if you are expecting a delivery and have questions about it, please send us an email. We are still ready to help you.” This is the message customers from several countries across Europe stumble upon when they try and visit the website of Eve Sleep.

Some European customers can still order

Eve Sleep is now leaving all most every market in Europe where it was active, except for France and the United Kingdom. Customers from Ireland can still shop at the UK website, while customers from Belgium and Luxembourg can order from the French website.

Aside from the goodbye message on the homepage, Eve Sleep hasn’t made a statement about why it leaves so many European countries. Earlier this year, the company reported a 132 increase in revenue to about 31 million euros for the year 2017, while its gross profit margin increased to 57.7 percent. Back then, “the ecommerce focused mattress specialist moves to a quicker than expected retail roll-out and European expansion, with a deal now signed with BUT in France”.

The company also announced that its UK & Ireland revenue increased by 109 percent, while international revenue grew 174 percent. During that time, Eve Sleep was operational in 15 countries.