The evolution of card fraud in Europe 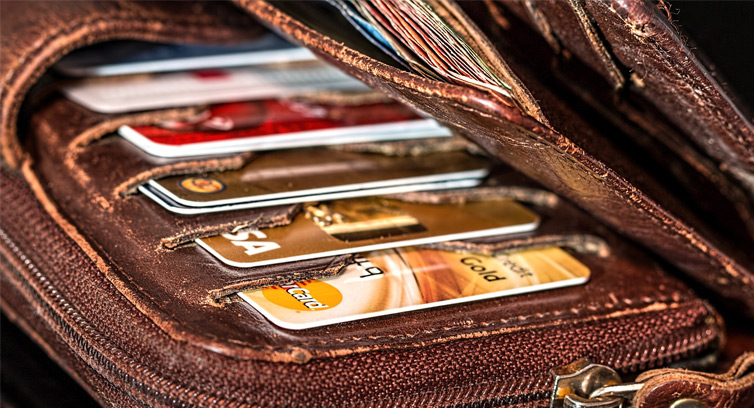 Analytic software firm FICO released an interactive map of card fraud in Europe. It shows that card fraud in the United Kingdom increased by 18 percent last year, which is the biggest rise across Europe. The drastic increase has resulted in the loss of more than 100 million euros for UK cardholders.

The map which shows European card fraud, reveals that the United Kingdom saw Europe’s largest annual jump in card fraud losses for 2015. Most of this growth in losses came from online transactions. About 75 percent of the increase was in card not present (CNP) fraud, and two thirds of that fraud came from ecommerce. According to FICO, this reflects the growth of ecommerce and the ease of accessibility to funds and lower risk for criminals.

The map, which consists of data from Euromonitor International, shows clearly that card fraud increased in 10 of the 19 countries studies. Aside from the UK, card fraud also increased significantly in Greece, Denmark (both 5 percent), France and Russia (both 4 percent). Nonetheless, it’s the UK that contributed about 43 percent of the total card fraud losses across the 19 European countries. 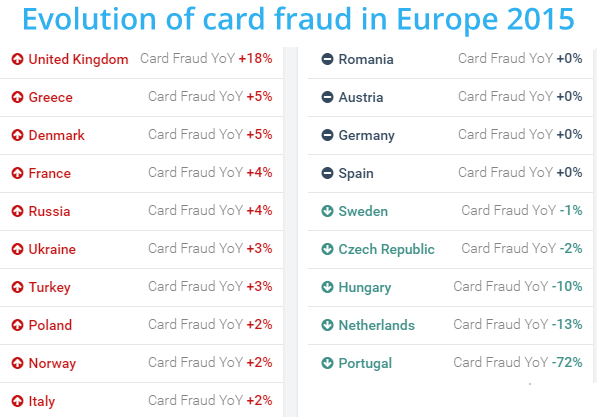