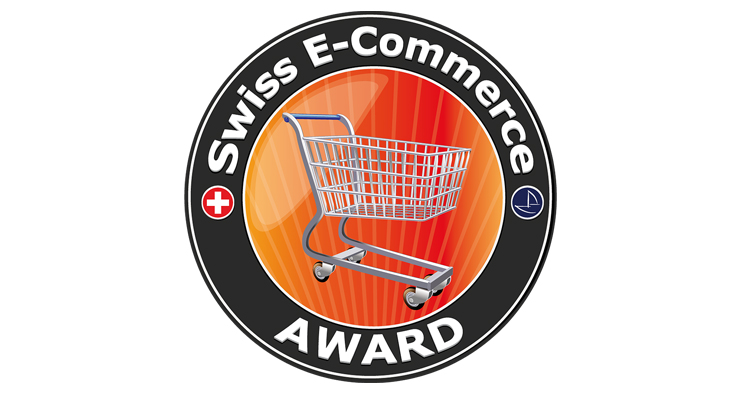 ExLibris.ch may call themselves the ecommerce champion of Switzerland for a full year after winning such an award during the Swiss E-commerce Awards. The ecommerce website follows in the footsteps of DeinDeal, PKZ, Zalando and Freitag.

According to the jury of the Swiss E-commerce Award, Ex Libris convinced them they master the omni-channel complexity and that they digitized their business model completely with an online share of over 50 percent.

Aside from rewarding online media shop Ex Libris with an award for being the ecommerce champion of Switzerland, the jury also gave 13 different other awards. German ecommerce companies AboutYou and Zalando won several of those awards, but the organization emphasizes “the Swiss online shops continue to play in the top league”.

Only mobile-ready websites are nominated

This year there were more than 165 applicants, so the jury, consisting of 15 independent members, had their hands full. For this edition, the organization only nominated companies who are also adequately accessible via mobile.

There were ten different categories where online retailers could win, but there were also 3 special prizes: the Startup Award went to Kleiderberg.ch, an online marketplace for buying and selling used children’s and women’s clothing. AboutYou.ch won the Best-Feature Award for their personal feed as well as the SHEcommerce Award for the best online offer that’s focused on women.

An extensive overview of the winners, including the top 3 players per category and laudations for the winners can be found on the website.