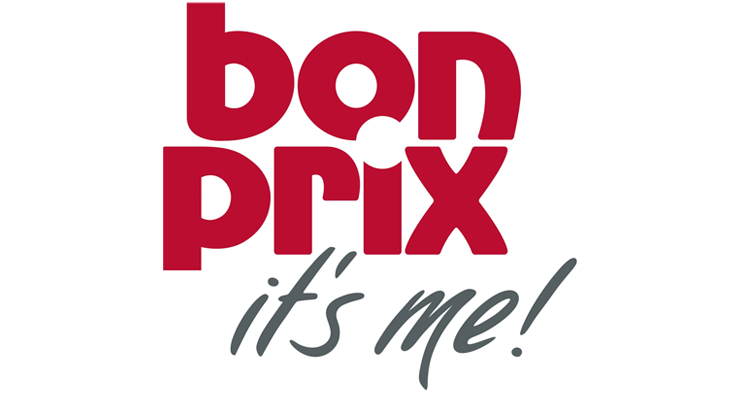 German fashion retailer Bonprix continues to grow and has now presented a successful track record of the previous fiscal year. The Otto Group subsidiary recorded revenue growth of 11 percent from just under 1.3 billion to (preliminary) more than 1.4 billion euros. More than half of its total turnover was generated at foreign markets.

Whereas Bonprix was able to boost sales in its core market Germany as well as in Italy and France by around 5 percent each, revenues increased by over 10 percent in the Netherlands and Austria. In Switzerland sales grew even by more than 20 percent. But the most sales growth was found outside of Europe: in the United States, Bonprix’s sales increase by more than 50 percent to be worth at least 250 million euros, Onlinehändlernews.de writes.

The fact that we were able to have such a strong fiscal year, despite the ongoing difficult market conditions in Eastern Europe, is the best evidence of the success of consistent internationalization and digitization of our business model and the attractiveness of our clothes for millions of customers worldwide”, said Marcus Ackermann, chairman of the board at Bonprix.

Online store and mobile revenue increasingly important
According to Bonprix, it’s the digitization of its own stores that play a decisive role in the success. The online part of the company is considered to be the number one growth driver and it was able to generate more than 70 percent of total sales. The company has physical stores in Germany, Switzerland, Austria and Italy.

Also, the mobile channel is becoming increasingly important: just in Germany online, more than half of Bonprix’s customers head for the online store using a smartphone or tablet. The share of sales that happened through mobile devices increased by approximately 10 percent to now reach 35 percent. “Our goal is to provide an inspiring shopping experience across all touch points and sales channel”, Ackermann said.