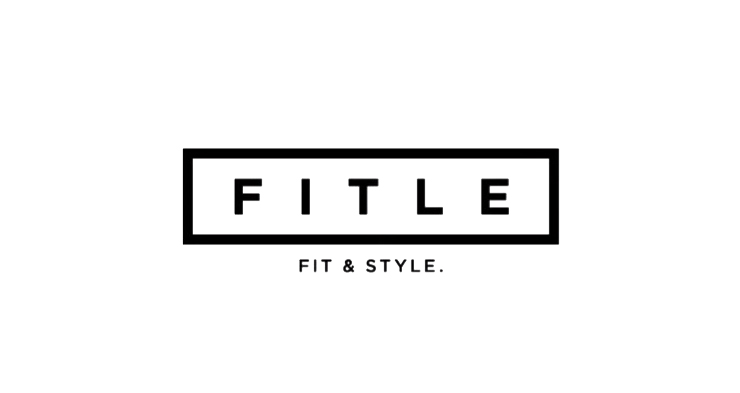 Fitle, a startup from France that aims to simplify the shopping experience, wants to expand its offer to Germany. In September of this year, the virtual fitting room app should be available for consumers in Germany. Originally, the launch there was planned for this month.

Founder and CEO Charles Nouboué told Location Insider of their cross-border plans. “We are just looking for business partners”, he said. With the virtual dressing room app of Fitle, consumers can create an avatar based on some data and photos. With this avatar, they can virtually try on the clothes they would like to shop online.

Expansion in Europe
Germany wouldn’t be the first country the French startup has expanded to. Thanks to a pilot partnership with Swiss Post, the company has already expanded into Switzerland. In its home country, Fitle has partnered up with retail group Carrefour since autumn of last year.

Via its iOS or Android app, Fitle users can create a virtual image of themselves by making three pictures in tight clothes and specifying their gender and size. With that information, the algorithm is able to create an avatar in 60 seconds, Nouboué claims.