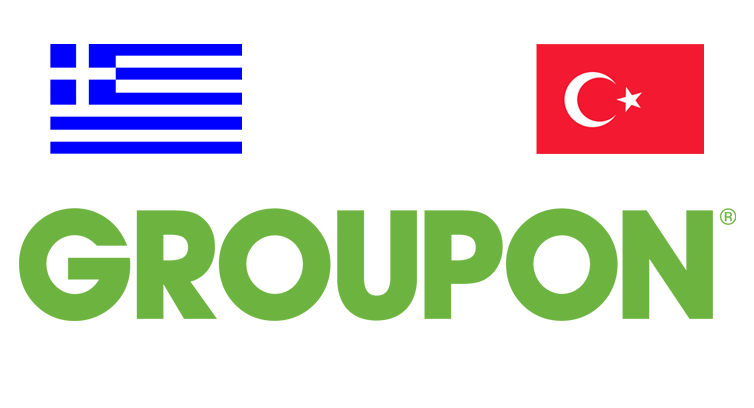 Groupon is no longer active in Greece and Turkey. The American ecommerce company pulled the plug on its operations in these two Southern European countries last week. It’s still not clear why the Greek site is offline now, but Groupon backed down in Turkey because of financial expectations that couldn’t be met.

On Groupon.gr and Sehirfirsati.tr the company announces they “are sorry to inform you that as of August 24, Groupon has stopped in this country and thus we can’t provide you with offers.” According to sector sources the decision to cease operations in Turkey has to do with the Turkish office that could not meet financial expectations any longer.

A Groupon spokesperson told Newsweek: “As we’ve evaluated our global footprint, we’ve closely examined the markets where the market potential and the required investment are equally matched. After careful consideration Groupon will discontinue Groupon Greece and Turkey operations as of August 24 2015. We will work closely with our merchants and customers to ensure that all Groupon commitments are met. Our focus is also on our staff in these markets and supporting them fully at this time.”

Groupon entered the Turkish market in 2010 when it acquired CityDeal, a European group purchase network. That’s also why Groupon was active in Turkey under the brand name Şehir Fırsatı; CityDeal typically used a different domain name for each nation and Groupon didn’t change it due to the fact the name was already popular among local users.