Zalando has further increased its revenue. During the first six months of this year, sales increased by 31.5% to reach 1.38 billion euros. Thanks to that, the online fashion retailer forecasts a revenue growth of 28 to 31 percent for the financial year 2015, which is higher than the initial 20 to 25 percent guidance. 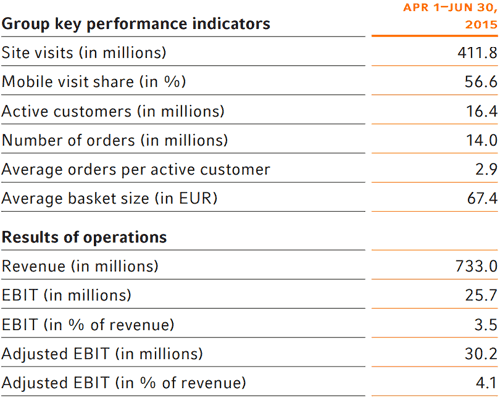 Expanding its logistics operations
In order to enable continued growth, Zalando has announced it will evolve its warehouse footprint. It will construct a third logistics hub in Germany, which is expected to open its door in late 2016. The fashion retailer will also expand the capacity at the existing warehouse in Monchengladbach (Germany), which will be reached in the first half of 2017. Furthermore, Zalando will pilot the first satellite warehouse in Italy, which is set to start in early 2016. 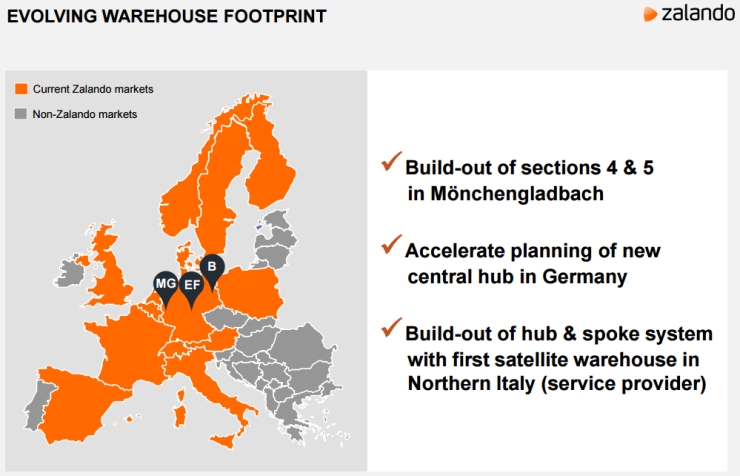