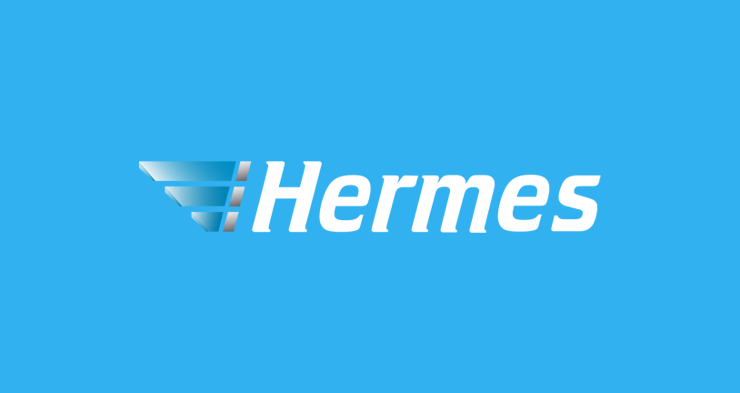 Logistics provider Hermes has opened an automated parcel distribution hub in the United Kingdom, which is said to be the biggest one in the country. The hub measures 2,500 square meters and has the capability to process over one million parcels per day.

Thanks to the recently opened parcel distribution hub, the processing capacity of Hermes has increased by 45 percent, CILT writes. It also says the hub has created 100 new jobs in the region.

“This substantial project demonstrates our total commitment to delivering world-class delivery solutions, not just for today, but for the foreseeable future”, CEO Carole Woodhead commented. The parcel distribution hub costs about 34 million euros and is the company’s most significant investment.

Hermes, which has experienced double-digit growth every year for the past six years, has also made it possible to easily expand the hub. For example, it could install a third sortation tier which would increase the hub’s capacity by a further half a million parcels a day.

During the opening of the hub, some clients of Hermes visited the interactive area at Rugy, where the parcel distribution hub is located, and saw a number of innovations, such as the Starship delivery robots.