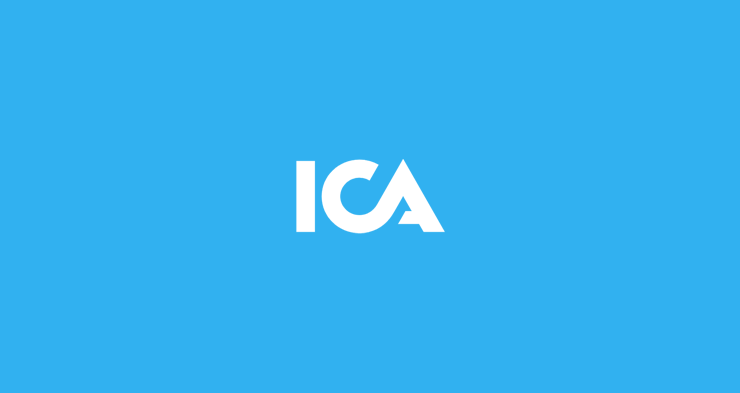 Several ICA stores in Sweden have been forced to stop its ecommerce activities, after consumers have been hoarding like crazy. Mainly in the Stockholm area, some ICA stores have completely or partially stopped the opportunity to pick up orders in stores.

Currently, ICA, which sells food and other grocery items, experiences significantly longer waiting times than usual for both home delivery and pickup in-store. “This is due to the recent sharp increase in our ecommerce, where we also see that many customers place bigger orders”, ICA’s ecommerce manager Marcus Ahlmalm told Ehandel.

He emphasizes that the waiting time varies greatly, depending on where the customer lives. But in the Stockholm area for example, there are waiting times of up to ten days. “We are constantly working to reduce the waiting times for our customers and we are looking at different solutions that will hopefully lead to shorter waiting times”, Ahlmalm says.

But, as Ehandel puts it, it’s not only the pick-ups in store that are hurt by this. Also on home deliveries, there are huge waiting times of around two weeks. Not just at ICA, but also at competitors.

There are waiting times of 2 weeks at ICA and competitors.