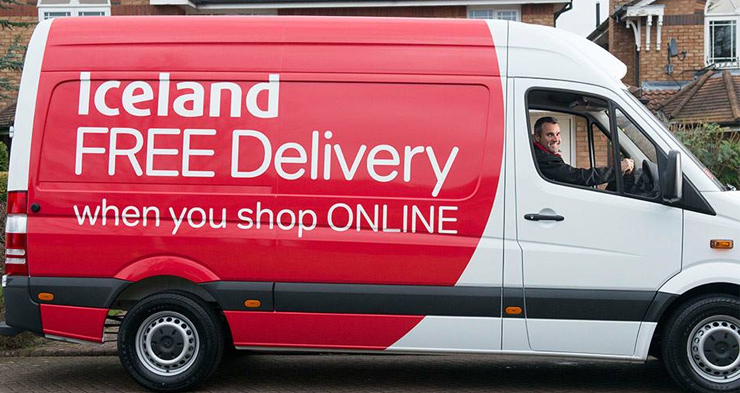 February 16, 2016 by Ecommerce News. About Online store with tags The United Kingdom. 8052 views.

Iceland is the UK’s top supermarket for online shopping, according to a recent survey of more than 7,000 shoppers. With 77%, the British supermarket chain earned the highest score among online supermarkets for the first time. The relatively new online service outranked more experienced rivals such as Waitrose or Ocado.

Iceland was given the title by Which?, a magazine from the Consumer’s Association. It ranked supermarkets for shopping in-store, which led to Waitrose claiming the top spot, and supermarkets for shopping online. In this category Which? looked at how easy it is to find products in said store, what the availability is of convenient delivery slots, substitutions, the drivers’ service, value for money and an overall customer score. Which? asked 7,009 members of the public in November last year about their online shopping at Asda, Island, Morrisons, Ocado, Sainsbury’s, Tesco and Waitrose Deliver.

‘Value for money at Iceland’
According to the researchers, the supermarkets ranked highest are all able to do something better than anyone else. “For Iceland, its prices stand out. It offers better value than any other online supermarket, according to shoppers, and also gets full marks for its offers.  Shoppers really like that the value for money extends to delivery, which is free when you spend £35 or more – less than any other supermarket requires you to pay to get free delivery.”

About online supermarket Iceland
Iceland was founded in 1969. It pioneered home delivery in the United Kingdom twenty years ago and launched the first nationwide online shopping service in 1999. It relaunched online in 2013 and now makes around 9 million home deliveries every year.