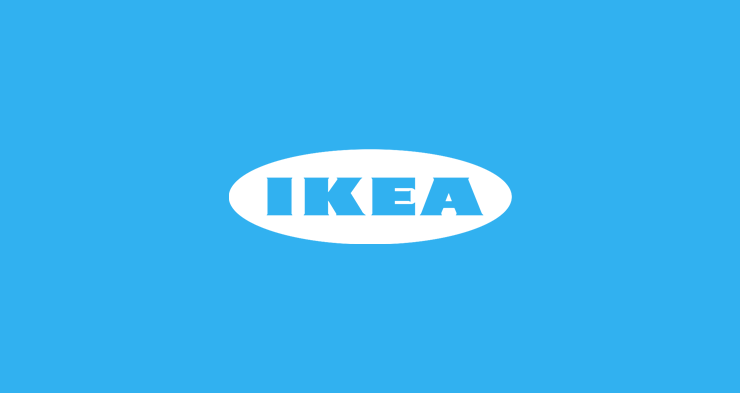 Ikea is an absolute household name in the retail industry, but it jumped on the ecommerce bandwagon a bit late. And that’s something they don’t mind admitting. But the Swedish homeware retailer does have plans to grow its ecommerce business significantly over the next five years. “It will probably be 5 billion euros in 5-6 years from now.”

That’s what Ikea’s CEO Peter Agnefjäll told CNBC. The Swedish company, which is privately owned, is working on a new website and wants to further improve the logistics of getting its products to customers. Hopefully this will have its effect on the company’s ecommerce business. “Today that part of our company is worth 1 billion euros, but it will probably be 5 billion euros in five or six years from now”, Agnefjäll predicts. 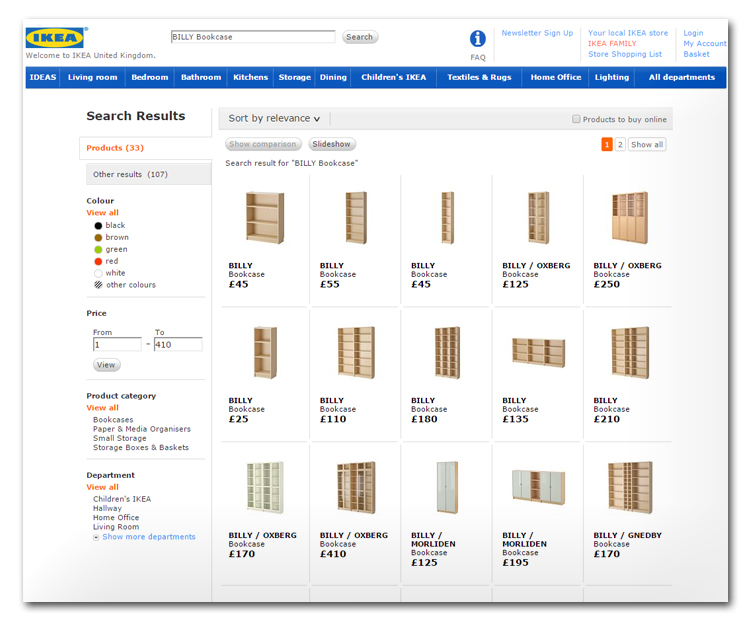 Ikea has 30 billion euros worth of sales, with some 80 percent of it generated in Europe. The company aims for 50 billion euros in revenue by 2020, which would correspond with an average growth rate of about ten percent a year. This milestone should be achieved partly through growing its online business. And there’s still potential growth in this category, as Ikea operates in 42 countries globally, but currently has an online offering in just 13 of its markets. “We could have been faster, I could agree to that”, Agnefjäll told CNBC. But there’s an upside to the late entry, the CEO thinks. “We can now skip a step in the technology development, straight to mobile and tablet.”

Ikea has a strong presence in Europe, with Germany being the company’s biggest market. Still, the Swedish retailer sees growth in Eastern Europe too as well as China. “We see that the underlying Chinese economy is growing strong,” he said.