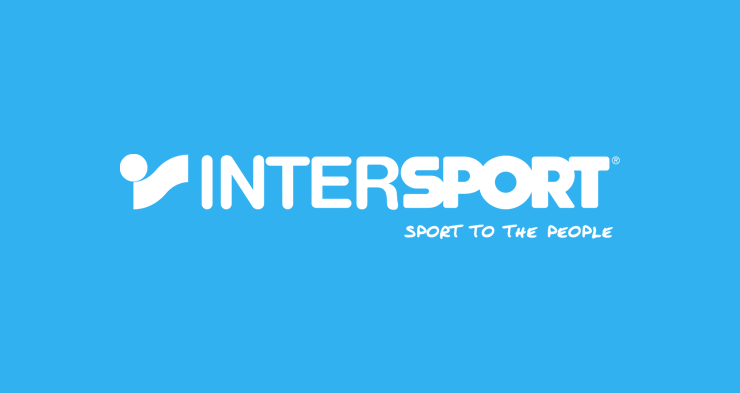 Sporting goods retailer Intersport is far behind the online competition, with ecommerce accounting for just one percent of its total turnover. The new CEO, Victor Duran, wants to change this by offering more attractive online stores.

“If we can’t offer attractive online stores, we will depend on the competition”, Duran tells the SonntagsZeitung. He was appointed CEO since the beginning of this year and he wants to further expand Intersport’s online business.

Currently, the sport goods retailer generates just one percent of its total sales online, while in Europe the average is 10 percent and in the US it’s even 20 percent, Lead Digital writes. “If we are going to do this only in 2020, then we risk losing a considerable part of our business”, he worries. To help him sell more online, Intersport recruited Mia Ruotsala, who gained experience in the ecommerce team of Tommy Hilfiger, for the newly created role as Chief Digital Officer.

Intersport’s biggest competitors are Amazon as well as the online stores of Nike and Adidas. But according to Duran, Decathlon is also getting stronger and already has a turnover of ten billion euros. Intersport itself generated sales of 11.4 billion euros last year, which is an increase of two percent compare to the previous year. Still, the company didn’t meet the expectations of 11.6 billion euros.

Under Duran’s predecessor, the course has been set for a new, more modern store concept and a centralized platform for all country companies. “Starting in the fourth quarter, Denmark and the Netherlands will be on this platform, followed by more countries”, Duran promises.

For this year, Duran expects to achieve a similar result as in 2016, although in its home country Switzerland, sales were already 3 percent down in the first quarter. With a new website and online store, which was launched a few weeks ago, Duran wants to catch up.