March 8, 2016 by Ecommerce News. About Acquisition with tags The United Kingdom. 5962 views. 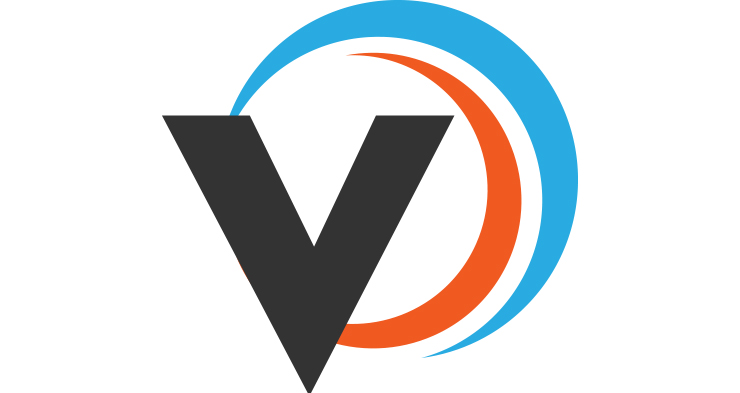 Veeqo, a Wales company that offers ecommerce inventory software, has acquired UK parcel delivery startup ParcelBright. The acquisition should help Veeqo with achieving its goal of making selling easier for online sellers. ParcelBright’s service and software will be merged into Veeqo, with a focus on further improving its online sellers’ productivity.

Veeqo announced ParcelBright‘s co-founders, Daniel Lipinski and Carlos Vilhena, will continue to act as expert advisors for Veeqo. “I am really excited that we have been able to complete this deal. Daniel and Carlos have built a fantastic company which, when merged with Veeqo, will enable our customers to not only save time but also save money when shipping their orders”, CEO Matt Warren says.

According to Warren, the merger will lead to Veeqo being the largest parcel delivery platform in the United Kingdom, based on its user base and service offering. After acquiring ParcelBright, Veeqo’s users now have access to major new shipping integrations such as DHL, DX and DPD and will get quicker and cheaper shipping rates.

About ParcelBright and Veeqo
ParcelBright was founded in 2014 and backed by several investors. It built proprietary technology to manage the API’s of multiple shipping companies in one app and to handle billing and invoicing as well. It has provided over 5,000 companies with discounts from international couriers.

Veeqo on the other hand is an all-in-one inventory, orders and shipping app. It was founded in 2013 and has been backed by investors and recently a crowdfunding campaign, and raised over 1.67 million euros.