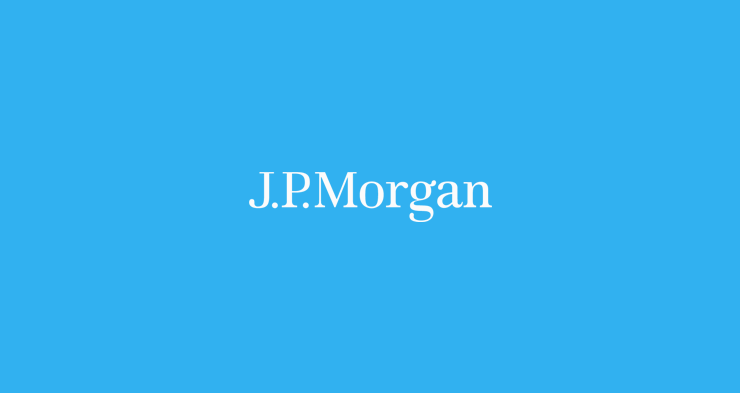 This is shown by the Nilson Report, which brings news and statistics about the card and mobile payments industry. According to J.P. Morgan, the strong market growth has fueled its growth from the sixth to the fourth largest merchant acquirer in Europe.

“Ecommerce has created a seismic shift in the way consumers shop and pay for their purchases and this trend is evidenced by our growth in Europe”, Catherine Moore, President of Europe for J.P. Morgan Merchant Services, explains.

According to the Nilson Report, J.P. Morgan processes almost 30 percent of all online transactions in Europe. These cover transactions from multinationals headquartered in Europe and the US, but also from local European businesses with global ambitions. “As a pure-play ecommerce acquirer in Europe, we help merchants optimise their overall cost of payments and maximise business profitability”, Moore adds.

Merchants have to deal with PSD2 and SCA

Ecommerce in Europe is expected to exceed 851 billion euros in spend by 2021, a study by Edgar, Dunn & Company shows. Online merchants do not only benefit from this significant growth in Europe, they also have to deal with the Second Payment Services Directive (better known as PSD2) and Strong Customer Authentication (SCA) that are coming into force on the 14th of September.

Moore says the key is finding the right balance between protecting the consumer and providing a seamless payments experience that helps merchants drive down fraud levels. According to Moore, J.P. Morgan is PSD2-ready and collaborating closely with industry stakeholders to help make this new directive a success for both merchants and consumers.