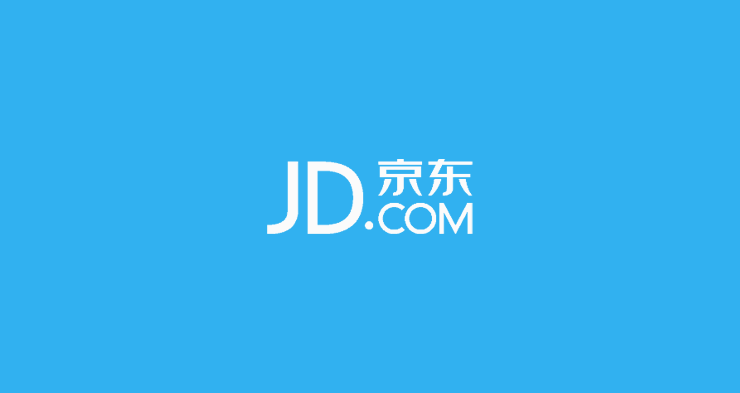 Chinese ecommerce company JD.com wants to have more luxury brands form Europe on its website. That’s why it made a pitch today, saying it can offer faster delivery and better fraud protection than its bigger rival, Alibaba.

Winston Cheng, President of International at JD.com, told this at the World Retail Congress in Madrid. In October of last year, the Chinese ecommerce company launched Toplife, an online platform that wants to woo luxury buyers with same-day delivery and premium services.

And now JD.com is actively trying to convince European luxury brands that their company is a better for fit than Alibaba. JD.com says it has a zero tolerance policy when it comes to counterfeit goods and that it has the advantage over Alibaba of running all its own logistics. Because of this, JD can promise same and next-day delivery on over 90 percent of orders.

JD already has about 20 brands signed up to its Toplife platform, including brands such as Saint Laurent and Alexander McQueen. According to Cheng, these brands like the offer of delivery within one or two hours, done by white-gloved employees in suits who are chosen because of their length and looks.

For now, JD is focusing on southeast Asia for expansion outside of China, but it could eventually make moves into Europe. “There are a lot of offline players and even online players reaching out to us because of our scale and because of our willingness to partner. Europe seems to be a battleground between maybe the Chinese and Amazon.” He thinks the latter has an advantage, because of English being a global language. “When we try to expand, particularly in Europe, we need to make sure we’re ready from these two aspects, language and culture.”

This January, JD opened its first office in Europe, in Paris, and another one is planned to open in Milan. The company is also teaming up with several Spanish brands.