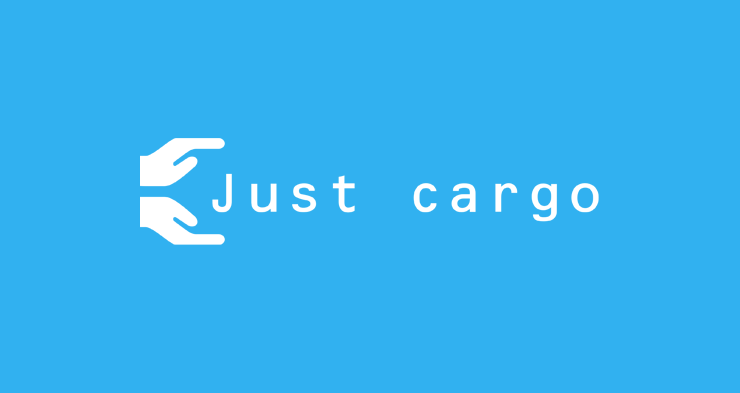 Just Cargo, a Dutch startup that calls itself the Uber for courier services, wants to expand in Europe. With franchisees in other countries, the company wants to link companies and drivers across Europe to pick up and deliver parcels.

“The idea is quite simply and could basically catch on in each country. We already have the technology, the platform and the app, so it won’t cost us much effort to adapt it for users outside our country”, founder Michiel van den Boogaart told trade magazine TTM.

Expectations are that Just Cargo first wants to start in Denmark and Belgium, after which more countries should follow. According to the company, its concept is becoming a success in its home country the Netherlands and expansion across Europe is the next logical step. In the Netherlands, over 300 people have registered to become a driver to pick up and send parcels, while almost 100 companies make use of this service.

So, what Uber does with taxis, Just Cargo tries to do with parcel couriers. If a company has a parcel that needs to be delivered, they can register it on the Just Cargo website. The sender puts in the specifics of the parcel and when it should be delivered. Registered and screened Just Cargo drivers get a app notification, pick up the delivery and deliver it to the receiver. This way, companies should be able to deliver parcels 30 to 40 percent cheaper than when they would’ve chosen a traditional courier service, while drivers can make some extra money.

Van den Boogaart has entered concluding talks with entrepreneurs who want to launch Just Cargo in Denmark. They could roll out the concept in all of Scandinavia. After this, Belgium may be the next step, as the service doesn’t need to be adapted that much to launch in Flanders, the Dutch-speaking part of Belgium. Germany is also an interesting market with lots of potential, as drivers may receive a high tax-free kilometer allowance there.