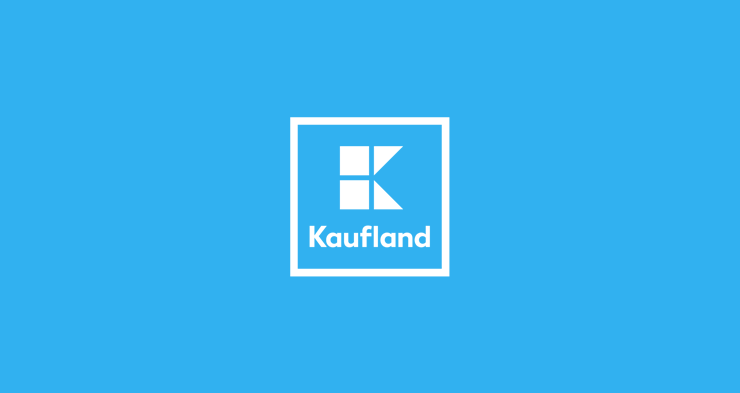 The German hypermarket chain Kaufland has decided to stop its online grocery service in Germany, just one year after it launched the online shopping initiative. There are concerns about the costs of the operation and the lack of potential for future profitability.

That’s what IGD Retail Analysis wrote this week. The news follows after it became known, in November, that the proposed launch in Hamburg wouldn’t happen. The service is now only offered in Berlin, but Kaufland decided to stop the online shopping initiative entirely.

Launching in the Netherlands has been denied

It’s not a good week for the hypermarket chain. The German grocer has been planning to open its very first physical store in the Netherlands, but permission was denied by the council of Deventer. “We’re mainly talking about a very huge supermarket, which is expected to deprive all other supermarkets in Deventer of a great deal of turnover”, a spokesman for the municipality told the local newspaper De Stentor.

The launch in the Netherlands didn’t happen and now the supermarket is shutting down its online shopping service. IGD Retail Analysis says this move reflects the difficulty that discount retailers have in making online grocery financially viable in Germany. Last month, Lidl announced it would withday from the online grocery market for the time being.