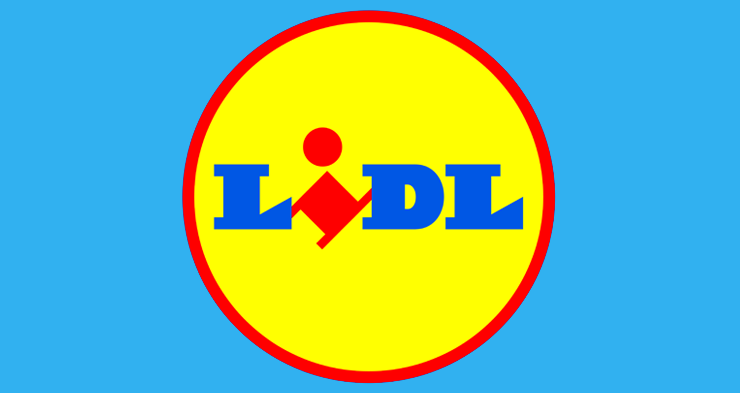 Lidl has opened a dedicated ecommerce website in Belgium, which currently lists about 350 non-food items. Belgium is now the first country, aside from its home country Germany, where Lidl has launched an online store. The supermarket discounter is slowly stepping up its game with regards to ecommerce. The Netherlands could be next.

The Belgian Lidl Webshop is available for Dutch-speaking and French-speaking customers and enables customers to choose between 350 non-food items, which will then be delivered at home. Picking up items in for example a Lidl store isn’t an option right now, but could be in the future. The same goes for food and beverages.

It’s not exactly clear why Lidl has chosen Belgium for its first ecommerce website, aside from the online store it had already launched in Germany in 2009. Marjolein Frederickx, ecommerce manager at Lidl Belgium, emphasizes the retailer now only sells non-food items such as garden tools, clothing and kitchen appliances. These kinds of products Lidl already offers in its physical stores, but there the assortment is often limited and changed. “These products are most of the time just available for a few days”, she says. “But in our online store we can offer them for a longer period. A T-shirt for example, could be available all year long, while a ski jacket will be in stock during the winter months.”

Of course an online store has some other benefits. For example, the Lidl Webshop could offer a garden table, something which it couldn’t do in-store because it would be just too big and heavy.

For now, it’s just nond-foot items, but food and beverages could be something Lidl Belgium will sell online in the future. “We want to start slowly with ecommerce. Over time we will see whether we will add new product categories to the online assortment”, Frederickx says.

Getting the products at the customers’ homes, is done in cooperation with Belgian postal service Bpost. Customers need to pay €2.99 to have the items delivered within two working days.