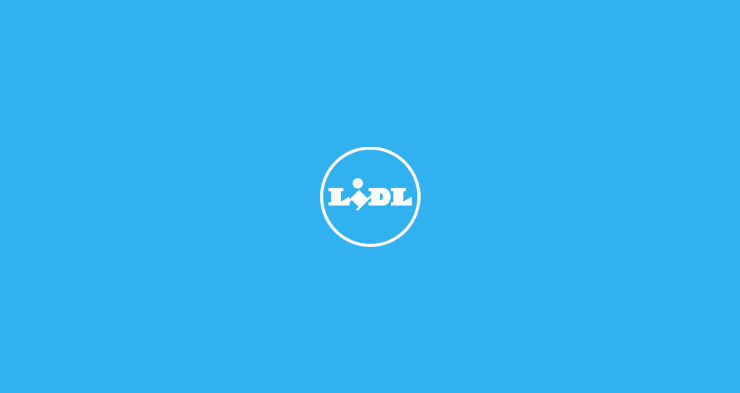 Lidl UK is said to launch its online shop later this year. The ecommerce website won’t feature groceries, but instead it will sell wine, spirits and non-food items.

“In the United Kingdom, there is growing evidence that Lidl will soon be offering an online delivery service to its rapidly growing customer base”, the German newspaper writes.

Last year, Lidl UK posted a job ad, in which it was looking for a Digital / E-Commerce Project Manager. “At the start of a new chapter for Lidl, an opportunity exists for a highly organized individual to join the ecommerce team. You will be responsible for all ecommerce projects across the department and wider business”, it read.

The ad is now offline, so it seems the grocer found its ecommerce manager and it’s now almost ready to officially launch its online store in the United Kingdom.