Loop launches in the UK 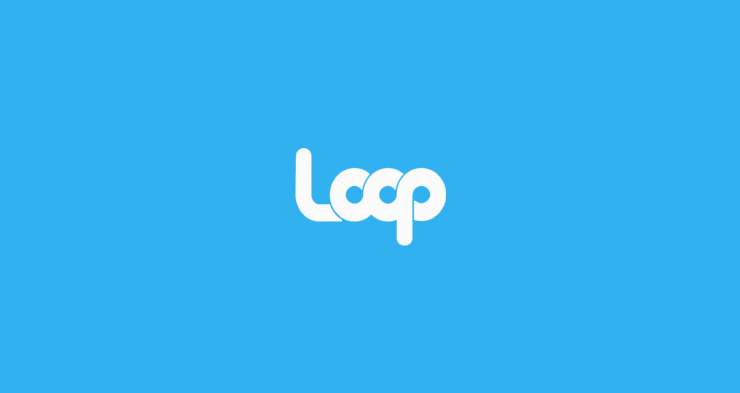 Loop, a sustainable ecommerce service, will launch in the United Kingdom later this month. The service, which puts products in containers that are designed to be reused, will be made available to 5,000 early adopters from 26 March.

Loop launched in France last year, but similar to the initiative in the US, it has been limited to certain cities. In the UK however, it will reach consumers anywhere on the mainland, a spokesman commented.

With Loop, users can order food that will be delivered in reusable containers. Once the products are consumed, the containers are put back in a tote bag after which Loop will pick them up. The containers will then be cleaned and refilled by the company and sent out again.

Loop will partner with supermarket Tesco later this year, which will lead to Loop products being available in both physical and online stores of Tesco. The online orders made through the Tesco website will be delivered by the supermarket chain. It’s not clear yet which company will deliver the Loop orders before the partnership with Tesco takes place.