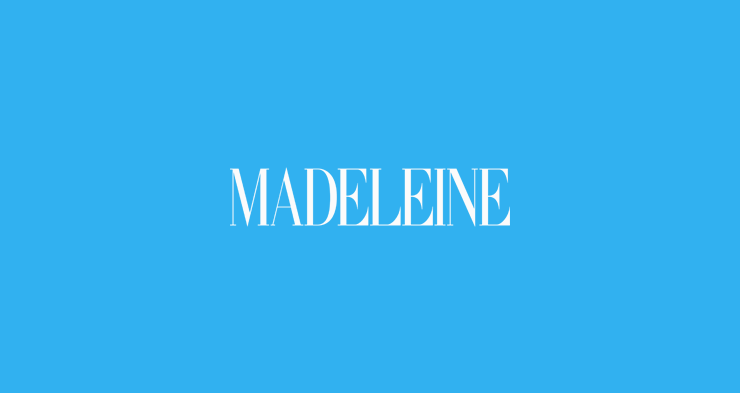 Madeleine Mode, a multichannel retailer of high-quality fashion items for women, has expanded its delivery reach across Europe. The online store now delivers to customers from all European Union countries.

The German fashion brand already has dedicated websites in several European countries, such as the UK, France and the Netherlands, but starting with the launch of a new website, Madeleine will also deliver its products to customers from all 28 EU countries.

“After many years of success in the markets of Switzerland, Austria, France, Belgium, the Netherlands, the UK, Greece and Russia, our expansion to all EU countries is the next logical step”, CEO Alexander Weih says. “With the EU-wide supply, we’ve entered an important phase of our growth plans.

Possible expansion outside of Europe

Weih emphasizes the recent expansion doesn’t mean the multichannel retailer is done with the company’s internationalization. “In many other countries, we have potential customers for our fashion, so in the medium term we want to expand our offer beyond the borders of Europe”, he added.

The expansion across Europe happens in the same year the fashion label is celebrating its 40th anniversary.