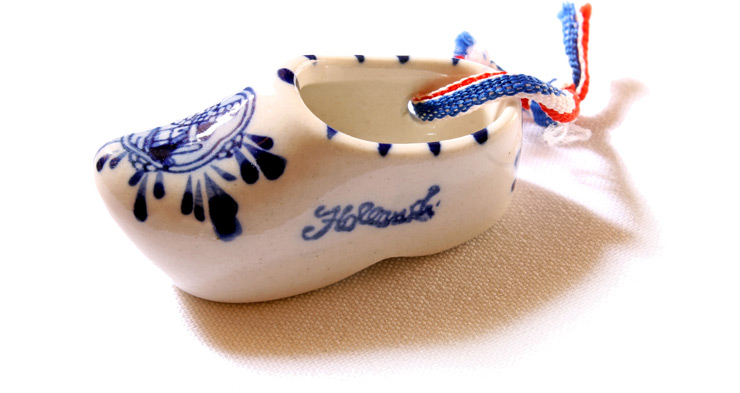 Online sales in the Netherlands have increased by 16%

During the first quarter of 2015, Dutch consumers spent 4.4 billion euros online. Last year, online sales in the Netherlands during that period were worth 3.8 billion euros, so this means the ecommerce industry has increased by 16% year-on-year.

This is what GfK has found out in a study, commissioned by Dutch ecommerce association Thuiswinkel.org. The number of online purchases in the Netherlands during the first three months of 2015 has increased by 19% compared to the same period last year. Back then, consumers completed 30 million online purchases, while during the first quarter of this year that number has risen to 35.6 million. 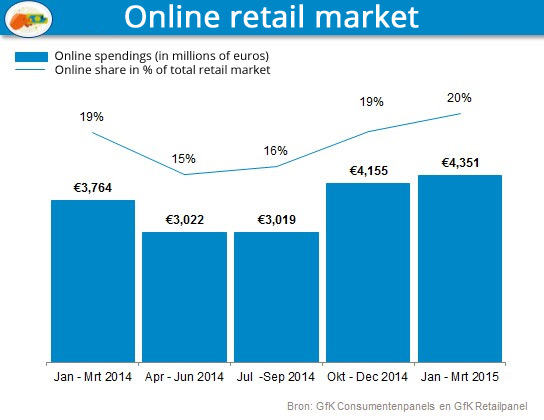 Also, the number of online shoppers has increased. Compared to Q1 2014, the Netherlands now has 4% more online shoppers, as 78% of the Dutch who are 15 years or older (10.9 million people) has bought something online during the first three months of this year.

“The barriers for shopping online or via omnichannel are more and more being overcome”, Carlos Mendes Aguiar, commercial director PostNL Pakketten Benelux, says. “Like nowadays, thanks to services like Sunday delivery, it’s possible to shop every day of the week and get your items delivered to you whenever you want.”

Strong increase in number of online services being sold
Ecommerce isn’t just the sales of goods like clothing, consumer electronica and toys, but it’s online services as well. Although, goods still account for 80% of all online purchases in the Netherlands, there’s a strong growth noticeable in the online sale of services. The number increased by 28% compared to the same period last year. The number of goods bought online increased with ‘just’ 16%.

“Online services aren’t being sold only by traditional service providers anymore, it’s also something product providers do now”, says Wijnand Jongen, the chairman of Thuiswinkel.org. “This is indicative of the mixing of doing business with consumers: online stores bypass the traditional product and service structures and this will increasingly determine the growth of online stores.”

When we look at the amount of money that’s being spent online, it becomes clear that 55% of the 4.4 billion euros the Dutch spent online went to services being purchased via the Internet. In terms of spending, goods show a stronger growth than services, but the difference isn’t too big. Online spending on goods in Q1 2015 increased by 17% compared to Q1 2014, while online spending on services increased by 15%.

GfK also calculated shipping fees were worth 73 million euros during the first three months of this year. 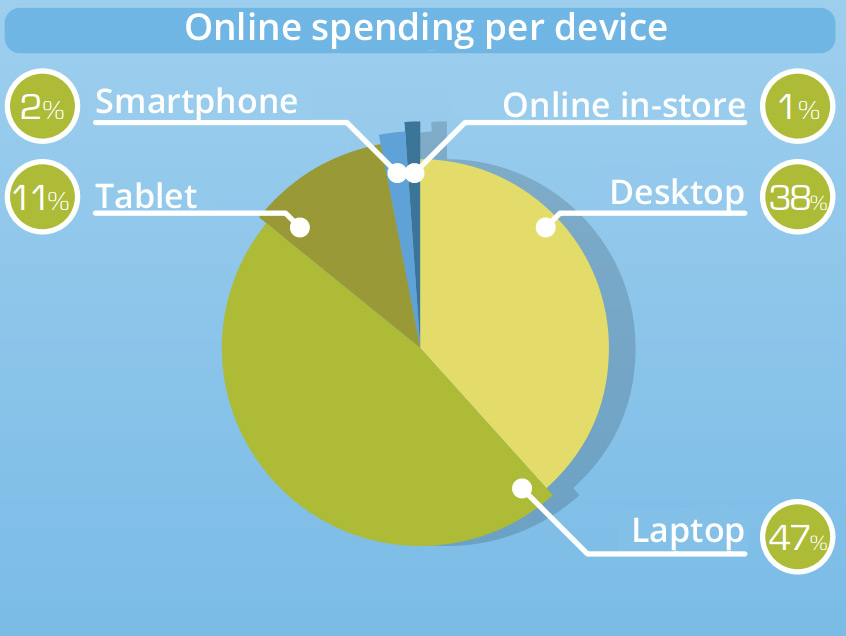