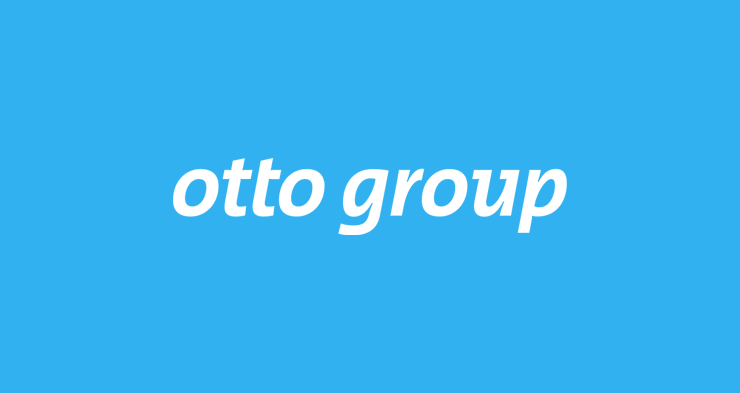 The Otto Group saw its revenue increase by 3.4 percent during the 2016/2017 financial year. The turnover is now worth 12.5 billion euros, while the German retailer saw its EBITDA increase to 730 million euros, the highest level for many years.

The Otto Group shared these number in its latest annual report [pdf]. As said, the group’s total revenue increased to 12.5 billion euros, of which 7 billion euros comes from ecommerce sales. That’s over 500 million euros more than the company generated last year. “In achieving this, the Otto Group has consolidated its key position as one of the world’s leading online retailers”, says CEO Alexander Birken. “We are proud to say that our company – full of its own traditions – has become a world champion of transformation in the international retail market.”

After several years of successfully reshaping the company portfolio, the company says it’s ready to “once again set clear standards in the market and to grow much more strongly”. The company now wants to generate an annual turnover of 17 billion euros by 2022.

It wants to achieve this by targeting its investments towards companies which are trusted to perform and grow well in business models with future potentials. For example, Otto will be turned into an ecommerce platform with a bigger product and service range and intelligent customer advice services. And the About You platform of Otto Group’s startup Collins is being developed to reach the billion-euro revenue mark.

About the Otto Group

The Otto Group has an impressive portfolio of 123 major brands, with ecommerce companies such as Otto, Bonprix, myToys, Schwab and Heine. The Otto Group is present in over 30 countries in Europe, North and South America and Asia and focuses on multichannel retail, financial services and service.