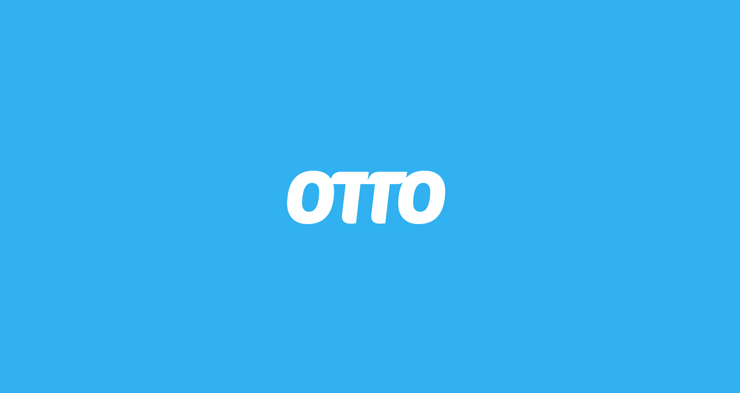 Otto continued to grow last year. The mail order company reported an increase in sales of 9 percent to 3.5 billion euros. It’s the tenth year in a row that revenues of the Otto Group subsidiary increased.

According to Otto, the successful past financial year was also thanks to the now 7.5 million active customers, which is an increase of 7 percent compared to the year before.

One third of sales generated through Otto app

In a press release, the Otto Group subsidiary emphasizes that mcommerce is booming: currently, about one third of sales are generated through the Otto-app. In a combination of mobile and tablet this share is even 64 percent, which is an increase of 7 percentage points compared to the year before.

A combination of mobile and tablet accounts for 64% of sales.

Otto’s sales increased in all product groups, although the growth was most clearly in the home & living segment (with an increase of 15 percent), followed by technology products (+14 percent). “And we are still, by far, the largest online furniture retailer of Germany”, Marc Opelt, chairman of the management board, says.

Otto also made it possible to automatically connect brands and retailers to Otto, which accelerates the development from an online retailer to a platform. In the coming months, Otto will go live with around 1,000 partners.

1,000 partners will join Otto.de in the coming months.