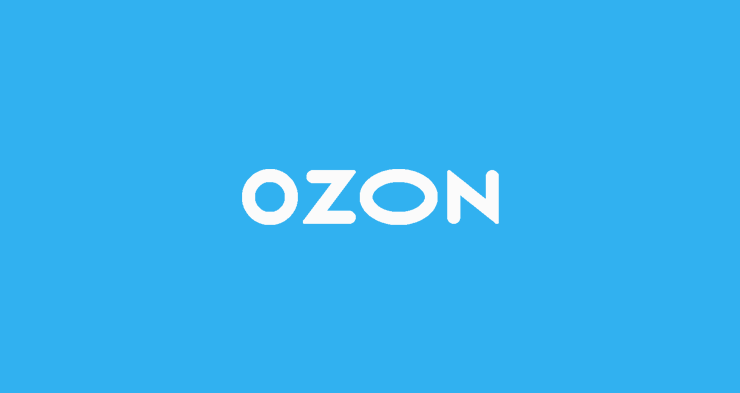 Ozon, the biggest generalist online retailer of Russia, is working together with Russian footwear retailer Obuv Rossii. This allows Ozon to increase its regional network of pick-up points in the country, while Obuv Rossii can raise raise the number of visitors to its physical stores.

Pick-up points of Ozon will be launched primarily in the stores of Obuv Rossii’s brand Westfalika. The new partnership starts in cities across Siberia and the Far Eastern Federal District.

Currently, the service is already available in 97 points of sales, but by the end of this month, another 30 pick-up points will be launched in these regions. And at the and of this year, the two Russian companies plan to increase the amount of pick-up points at least by 3.5 times, by opening pick-up points in the Northwestern, Southern, Ural, Central and Volga Federal Districts.

The pick-up points in the stores of Obuv Rossii do not only serve as a place for Ozon customers to pick up their online order, it also lets them pay for these orders and give them the opportunity to hand over ecommerce returns.

“We are glad to cooperate with Ozon, as the online platform is one of the leaders of ecommerce in Russia“, says Natalia Kulikova, head of Obuv Rossii’s financial services group. “With new partners joining the pick-up points project, we increase the foot traffic, drive loyalty of regular customers and attract new ones. People appreciate the idea of using modern services in our stores: receiving their deliveries, paying in any convenient way and, if necessary, trying on clothes or shoes.”

Ozon’s regional sales more than doubled year-on-year in the first half of 2019 and the last mile development will further contribute to its growth potential in Russian regions. “Thanks to the partnership with Obuv Rossii we will scale up the regional pickup points network by several hundreds, raise it by 45 percent in Siberia and Far East already by the end of August”, comments Gregory Orlov, Ozon’s director for infrastructure and pick-up points network development.