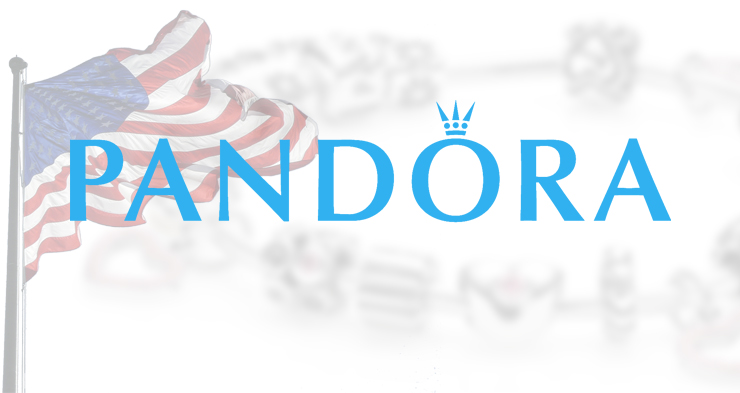 Pandora launches ecommerce site in the US

Danish jewelry retailer Pandora has launched an ecommerce site for the US market. It’s the first time the manufacturer and retailer has opened a dedicated ecommerce store for a market outside of Europe, where it already has seven country-specific online stores.

The ecommerce site for the American market will be launched tomorrow on estore-us.pandora.net. It will be operated by ecommerce solutions provider PFSWeb, just as it’s the case with Pandora’s European websites. The US platform will offer the company’s full range of products, including the Disney collection it launched in August last year.

Pandora will have a global ecommerce platform
“It’s no secret that Pandora will, eventually, have a global ecommerce platform, including in the US”, Scott Burger, president of the Pandora Americas, told JCK. “We are in various stages of such projects around the world and are currently building our human resource expertise as a group/company/brand.”

Anders Colding Friis, chief executive of Pandora, said the US is one of the most developed online markets in the world today, “and to open our own online store in this country is an important new step for us.” The company is encouraged by what it has seen from its online offering in Europe and it hopes to continue that positive trend in the US.

About Pandora
Pandora was founded in 1982 and is headquartered in Copenhagen (Denmark). It currently has ecommerce sites active in Austria, France, Germany, Italy, The Netherlands, Poland and the United Kingdom. More than 11,400 people work for Pandora, of whom about 7,900 work in the manufactury in Thailand.