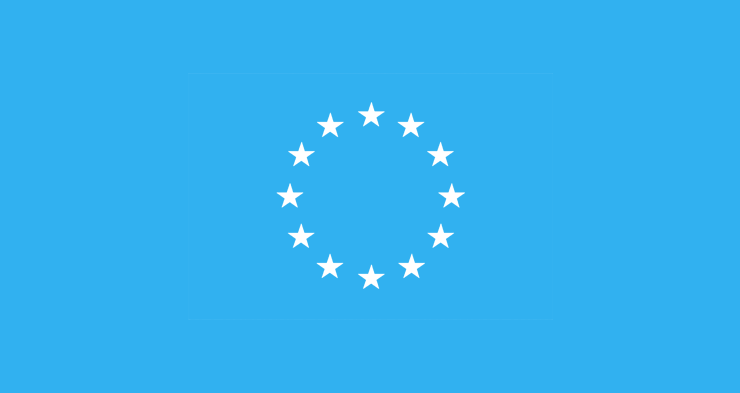 Today, the European Parliament has approved rules that put an end to geoblocking on ecommerce websites in Europe. As a result, online shoppers in Europe will have wider cross-border access to products, hotel bookings, car rentals or concert tickets. Consumers may no longer be blocked or re-routed to a local website. But geoblocking in Europe still won’t be fully implemented, critics emphasize.

The European Parliament has approved the new rules, which are now pending formal approval by the European Council. Back in November of last year, the Parliament, Council and European Commission already reached a compromise on the final text of the legislation.

Under the new rules, online retailers in Europe will have to treat customers from another EU country in the same way as local customers. This means, they have to offer these customers the same prices or sales conditions when they buy goods, or when they purchase services not protected by copyright or services that are supplied in the premises of the retailer or in a physical location where the retailer operates.

Geoblocking on products and some services

So, geoblocking in Europe doesn’t apply to all products and services that are being sold online. For example, digital copyright content, such as e-books or a Spotify or Netflix subscription won’t be covered by these new rules. At least, for now. There is a review clause in the law, which means the European Commission must evaluate within two years whether the geoblocking ban should also include such content.

‘Consumer has to organize transport’

“We are not blocked in a real life, when you go to a shop to buy something nobody asks you what’s your nationality, but on the internet it is the case. For various shops the sites were blocked for consumers from different countries, or you were redirected back to the site of your own country even without knowing it”, says Róża Thun, member of the European Parliament. “This will be prohibited now; a consumer will have access to all sites and all products and the seller will not be obliged to sell according to the laws and regulations of the country where the product is sold, if the trader doesn’t direct his activities to this country, but can sell according to the laws and regulations of his own country. So he’s safe and the situation is very clear and the consumer has to organize the transport. But the consumer has the access to all huge palate of goods and services of the European Union.”

Julia Reda, member of the European Parliament for the Pirate Party, is less positive about the geoblocking ban. ” Don’t be fooled if a speaker says that we abolished geoblocking. We didn’t. Only for buying goods and services, but not for digital media like videos, games, ebooks. Progress is slow”, she tweeted today.

Don’t be fooled if a speaker says that we abolished #geoblocking, though. We didn’t. Only for buying goods & services, but not for digital media like videos, games, ebooks. Progress is slow. https://t.co/T9LnFEul1y