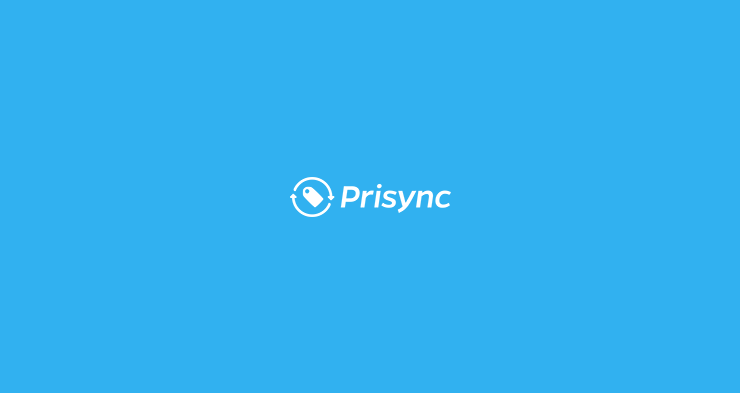 Prisync, an ecommerce pricing platform from Turkey, has raised 1.1 million dollars (985.700 euros) in a seed round that was led by Istanbul-based venture capital investment company Collective Spark. With the money, Prisync wants to further develop its product and grow the customer base.

Aside from Collective Spark, ESOR Investments from Germany also participated in the round, Tech.eu writes. With the fresh funding, Prisync wants to double down on the working customer acquisition channels and tactics that it tested and validated in the past.

Partnerships with Magento and Shopify

In addition to these “straight-forward investments”, CEO Burc Tanic says the company will keep increase the awareness around pricing automation in the global ecommerce market by striking up more partnerships. Last year, it partnered with major ecommerce platforms Magento and Shopify.

In 2019, it also completed its very first acquisition, when it bought its Australian competitor Spotlite in March of last year.

Prisync was founded by by Burc Tanir, Samet Atdag and Neslihan Sirin Saygili in 2013 and currently the Istanbul-based startup has customers in over 50 countries. It offers a pricing solution for ecommerce companies, by allowing them to track competitor pricing and to optimize their own.

The Turkish SaaS solution focuses mainly on small and medium-sized businesses, because they often don’t use automated pricing solutions (as opposed to bigger players).