Why Russia will become Europe’s no 1 in ecommerce 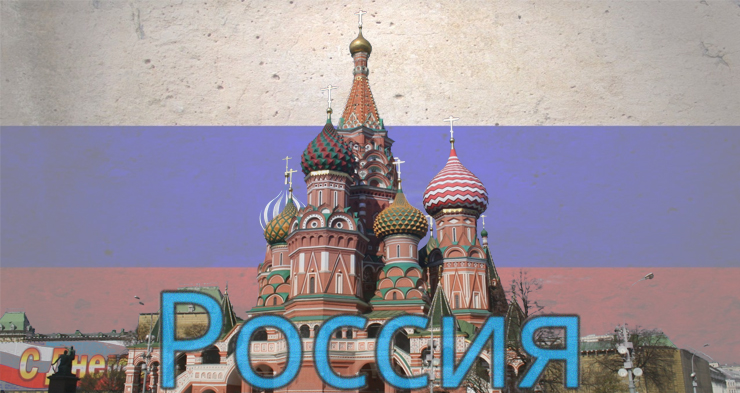 Ecommerce in Europe is mainly being dominated by the United Kingdom, France and Germany, but this may be about to change. Today, Russia is still not that prominent in terms of ecommerce, but it’s just a matter of time before Russia will dominate the European ecommerce sector.

At least, that’s what Antoine Routaboul from Hermes Fulfilment writes. And he justifies his statement with some interesting facts. For example, Russia has the largest online population in Europe. Routaboul thinks that in the long run (“two years?”) Russia will be the first online retail market in Europe.

Routaboul, who is director of logistics at Otto Group Benelux, states that although the national economic situation, characterized by a tough economy and a decline of the ruble, prompt some players to be cautious, the ecommerce market however, is not in this negative situation. “Ahead of Germany, Russia now has the most connected people in Europe. And with double-digit growth, the Russian ecommerce is attracting more and more consumers. Beyond this ‘raw’ numbers, which are fascinating, the market is changing very fast.”

Three factors drive ecommerce growth in Russia
The growth in Russia will be generated by a combination of three factors, Routaboul says. “An increase in the number of Internet users, the converting of surfers into buyers and the increase of the average basket value.” Currently, about half of Russians use the Internet regularly. That’s low compared to the European average of about 75%, but that also means there’s a real growth potential.  Of all Russians using the Internet, only 40% orders products and services online. “Again, this number can still grow enormously.” And the annual value spent online in Russia is 50% lower compared to Europe.

“Regardless of the macroeconomic situation, catching up on the Europeans in terms of Internet and ecommerce adoption seems inevitable. Russia will be the first ecommerce market in Europe. The only question is: when?”

Routaboul suggests the growth will come mainly from suburban regions. “When people think of Russia, most think about Moscow and St. Petersburg. And while it’s true that these iconic cities are very important for business in Russia – for ecommerce, sales generated in these western cities are usually between 40% and 60% of the total turnover – growth will come from other regions. In Russia there are more than 14 cities who have at least 1 million inhabitants and these are mostly located on the axis of the Trans-Siberian railway. This is where the usage of broadband Internet is growing the fastest.”

Cross-border: growth rate of 50% per year
He continues by saying that when speaking of the Russian ecommerce, it’s important to divide the market into three segments: physical goods such as clothing and consumer electronics, which represent about 60% of the market, intangible service such as train tickets, which represent a quarter of the market and cross-border. “This segment really took off the last two or three years and now represents 15% of the Russian ecommerce market”, he says. “The development of cross-border is an interesting phenomenon, as this segment is growing at a rate of 50% per year.”