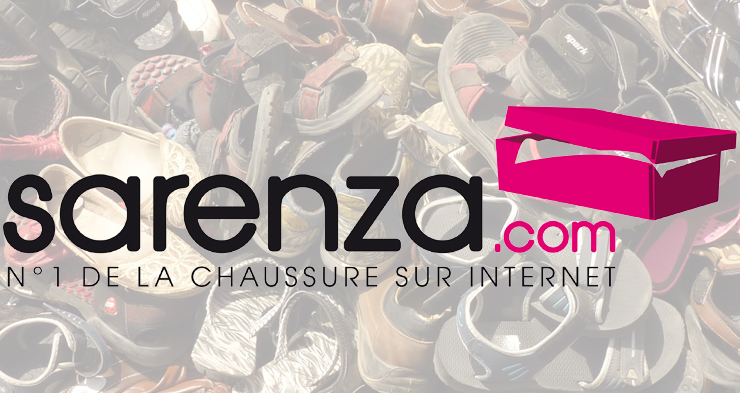 Sarenza, one of the biggest online shoe retailers in Spain, saw its sales grew by 82% during ‘Rebajas’, a typical Spanish phenomenon where retailers give massive discounts to customers. During this period, more than one-thirds of total sales happened from mobile devices such as tablets or smartphones. Whereas just 13% happened using a smartphone in 2014, this year the percentage was 21%.

Las Rebajas is the name Spaniards give to the end-of-season sale period, which happens twice a year. During this period goods can be purchased at a significant discount, ranging from 30% off at the beginning to up to 70% at the end of this period. There’s a winter sale and a summer sale. The latter begins on July 1st and lasts until the end of August, while the winter sale begins on January 7th and lasts through February.

Most customers between 25 and 44 years
Sarenza took a look at some data and found out its sales increased by 82% during Rebajas, compared to the same period in 2014. During these months, the most popular brands sold by Sarenza are Converse, Sketchers and New Balance. Together, these three brands accounted for 27.48% of the total volume of purchases. Research by Sarenza also shows that more than half (51.28%) of online shoppers during the discount sales period are between 25 and 44 years old.

About Sarenza
Sarenza is a French online retailer offering hundreds of different brands. It was founded in 2005 and now delivers to 26 countries throughout Europe. It has dedicated websites in France, the United Kingdom, Spain, Italy, Germany, Sweden, Denmark, Poland and the Netherlands. 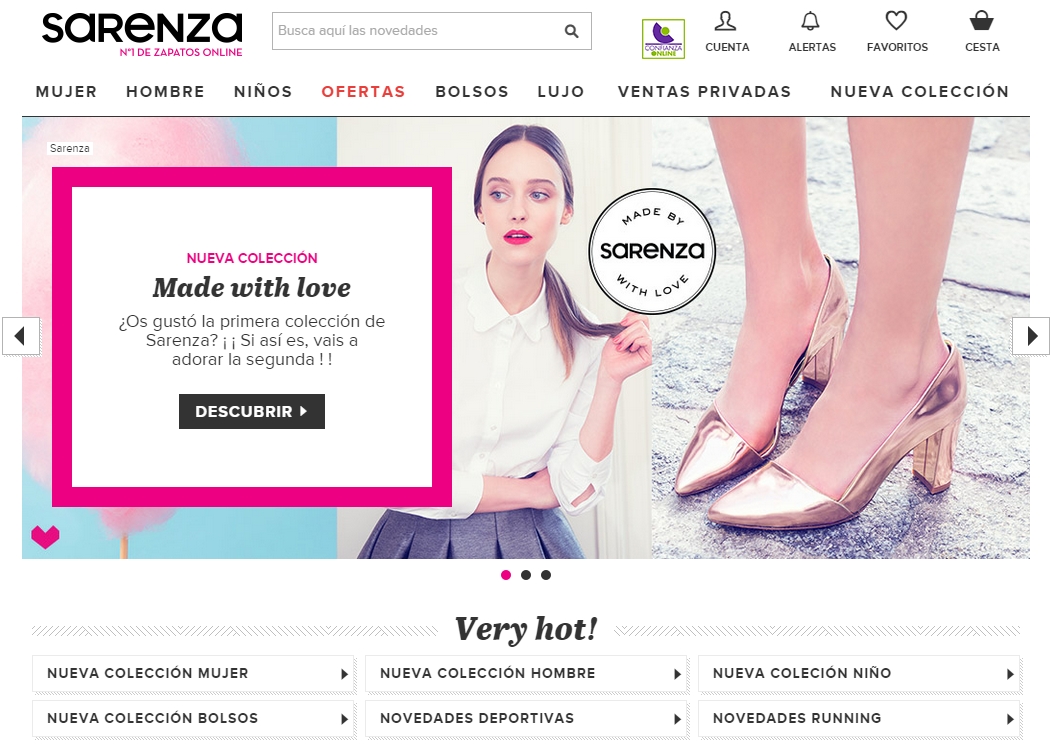