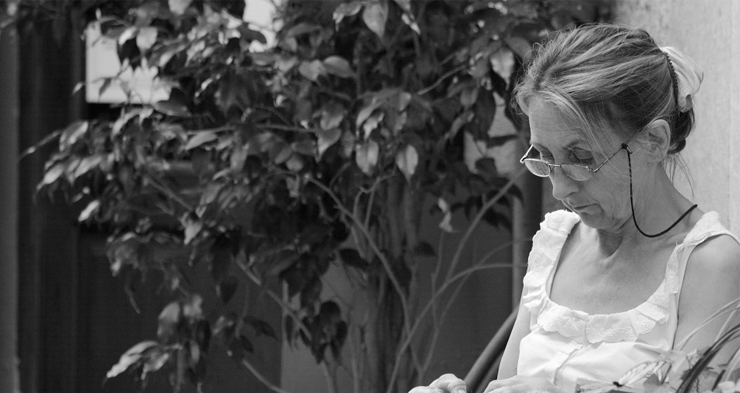 Older consumers in Spain, ages 50 and up, were always among the most hesitant to use the internet or to shop online, but this trend is slowly shifting. Now internet is a common destination for Spanish seniors when asked where they most often buy products and services.

Spain has had a few difficult economic years, which decreased consumer spending power and business activity. But now there are some clear signs of progress, shown by risen employment, improved GDP and growing consumer optimism.

Consumers in Spain are spending more and are not far behind anymore from the other top 5 European countries. The country is transforming digitally and a significant group of people who are now taking advantage of digital options are the older consumers, ages 50 and up. These seniors weren’t always eager to shop online, but that attitude is slowly changing now.

Now, internet is a popular destination for shoppers when they are about to buy products or services. Two in five seniors bought leisure and travel purchases online, while one in three said they bought consumer electronics on the web. About one in five seniors said they often went online to shop for clothing and accessories. The only category for which physical stores attract more seniors is food.

Seniors in Spain are also open to the more radical online innovations. Take for example the digitally enabled collaboration, such as consumers exchanging services or sharing cars. Three out of four respondents under 35 had a (very) positive view of these services, but among those aged 60 or older, it’s still 55 percent who had a positive opinion.

Focus on older consumers in Spain

If you’re an ecommerce company operating in Spain, maybe it wouldn’t be a bad idea to focus your marketing campaign also on the older consumers. 58 percent of this group said they did take note of branded ads. For comparison, such response rates in the UK and France were just 30 and 28 percent respectively.