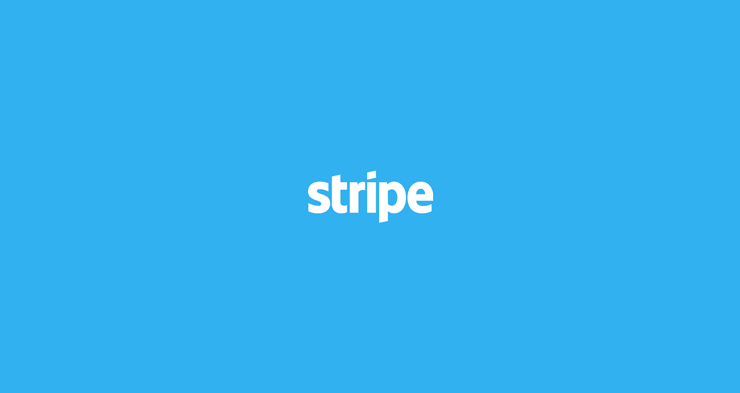 Stripe has expanded its payment services in Europe. The American tech company is now generally available in the Czech Republic, Romania, Bulgaria, Cyprus, and Malta. The payments company can now support businesses in 29 countries across Europe.

Europe is a very interesting market for Stripe, as 75 percent of all markets where it’s active are located in Europe. The company says it has been investing in its European engineering hub since 2018. “And this launch was built almost entirely by those teams.”

‘Europe has a thriving startup ecosystem’

The payments company praises the startup ecosystem in Europe and says it has one of the highest densities of software engineers anywhere in the world. “This launch is the result of feedback from a number of businesses across Europe. They helped shape this product during its beta phase.”

Europe has one of the world’s highest densities of software engineers.

Stripe, which helps companies accept web and mobile payments, is no stranger to our continent. Although it started in Palo Alto, it was founded by two entrepreneur brothers who were born in Ireland. The company says it’s now working diligently to make Stripe available to every business across Europe.

Hundreds of millions of euros processed in Central and Eastern Europe

“The Covid-19 crisis has accelerated the shift from offline to online commerce, making the need for financial infrastructure and accessibility more urgent than ever. In the past few months, European entrepreneurs in Central and Eastern Europe have already processed hundreds of millions of euros in payments on Stripe.”

Stripe started as a payments platform, but now also offers applications to manage revenue, prevent fraud and expand internationally. The company is headquartered in San Francisco and has over 2,500 employees in 14 global offices.