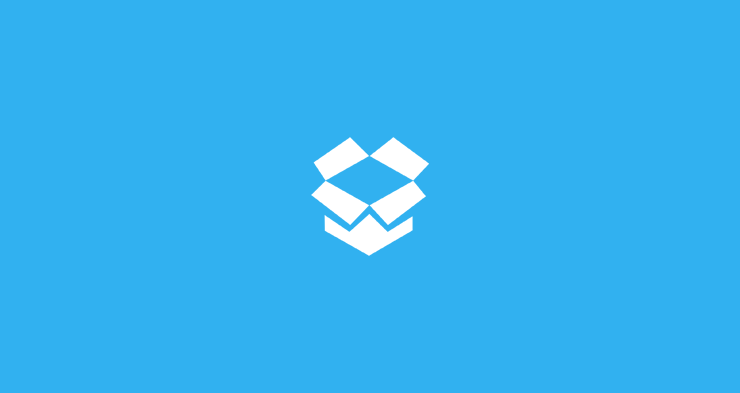 September 12, 2018 by Ecommerce News. About Statistics with tags The United Kingdom. 7296 views.

This is according to a new report commissioned by Royal Mail, with a survey among 2,000 UK shoppers and 53 directors and senior managers. The study suggests the number of deliveries will grow from 40.1 million to an estimated 65.3 million.

“Spurred on by the growth of mobile devices, subscription commerce has moved on from a past focus on magazines and newspapers to embrace everything from recipe food kits, to shaving gear and self-care”, Royal Mail explains.

Also, 30.6 percent of men have signed up, compared to 24.3 percent of women. According to Royal Mail, this reflects the strong growth of male-focused boxes, such as male grooming and boxershorts services. “The report suggests that male grooming subscriptions could attract almost two million members by 2022, making them the fastest growing subscription category.”

58.6% of companies want to invest in subscription commerce

Royal Mail did not only ask questions to consumers, but also surveyed businesses. About six in ten companies said they want to invest in new or existing subscription services in the next year. And 72.4 percent intend to add new products to their service during the next twelve months. Although subscription commerce seems to be a hype right now, over half of the businesses Royal Mail surveyed think subscription will remain a major focus for them in the future.

“Our report demonstrates demand amongst consumers for subscription box services, and an appetite amongst UK businesses to invest time and money to participate in the future growth of this part of the delivery market”, a spokesperson says. “To date, the boom in subscription box services has largely been driven by start-ups. This forecast of further growth offers an opportunity for existing businesses and budding entrepreneurs to get out there and offer their own services.”