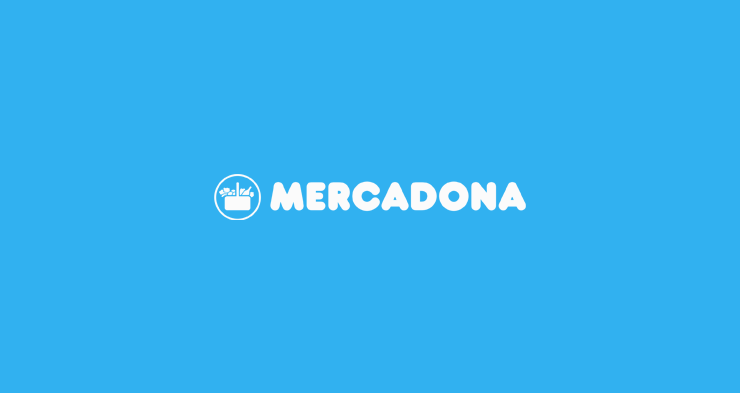 Mercadona, a Spanish supermarket chain from Valencia, has expanded its new online shopping service to customers in Barcelona. The launch of the online store follows after opening a new distribution center in the Catalan city.

For now, the online shopping service of Mercadona is only available to four postal codes in Barcelona, but in the coming months this will be rolled out to the rest of the city, Fruitnet writes. And there are also plans to expand the service to Madrid at the beginning of next year.

Barcelona is now the second city in Spain where Mercadona offers its new online shopping service. Over one year ago, Mercadona launched its website for consumers in Valencia, who where then able to view and order products online. That shopping system coexists with the current one for the rest of Spain, but offers a brand new website and mobile app to make ordering groceries faster and easier.

“After the success in Valencia, today we arrive in Barcelona with the assurance that this service has enormous potential”, Juana Roig, general director of Mercadona online, says. “We expect that the launch in this great city will be a significant milestone in the firm commitment of the company to address the challenge of online sales in food.”

Customers who place their order on Mercadona.es, will have their groceries delivered between 7:00 and 22:00 in one-hour intervals. Having the products delivered at home costs 7.21 euros, the same price asked by Mercadona for orders that come through the old online store. Home delivery is only possible for orders over 50 euros.