March 2, 2017 by Ecommerce News. About Statistics with tags Switzerland. 9987 views. 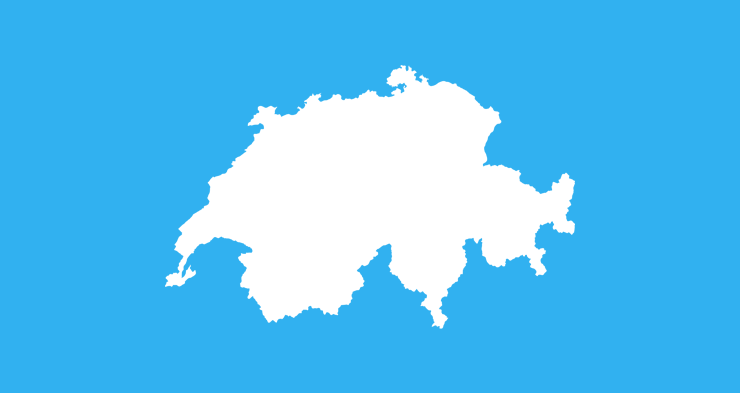 Consumers in Switzerland are shopping more and more products from foreign ecommerce websites. Last year, the total value of online purchases Swiss consumers made abroad was worth 1.3 billion Swiss Francs, which corresponds to 1.22 billion euros. That’s an increase of 18 percent compared to last year.

And that growth is mostly due to Swiss consumers shopping online more and more from Chinese websites, a new survey by Swiss mail-order association VSV, GfK, Swiss Post and MediaFocus shows. According to this study, online purchases at foreign ecommerce websites have doubled between 2012 and 2016. And this development is likely to continue in the coming years. The study authors assume that cross-border ecommerce in Switzerland will continue to grow disproportionately.

That’s mostly because of the increased popularity of Chinese companies such as Alibaba. In 2015, a first wave of direct imports from China reached Switzerland and the study suggests this trend will continue until 2020, while generating extra price pressure in the domestic ecommerce market.

Ecommerce in Switzerland was worth €7.3 billion in 2016

Most popular product categories in Switzerland

The most popular product category, when shopping online at Swiss retailers, is consumer electronics (€1.69 billion), followed by clothing & shoes (€1.45 billion) and food (€827 million).