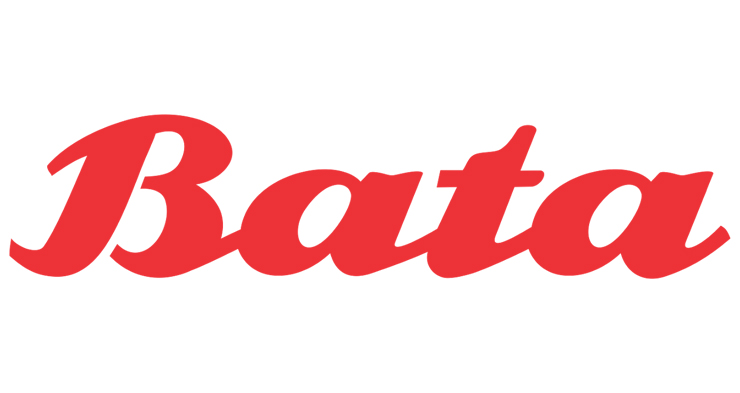 Bata, a global operating footwear manufacturer and retailer from the Czech Republic, has decided to shut down all its stores in Switzerland where it’s headquartered. With customers buying footwear and accessories more and more through multi-brand retailers and ecommerce websites, Bata has been trying to restructure its operations for years. Now it came to the conclusion maintaining the Bata stores in Switzerland wasn’t an option anymore.

Bata announced the news on its website, explaining how the company tried for years to successfully respond to the shift in shopping patterns. “Throughout this period, Bata Switzerland has been able to count on the support of its shareholders, employees, and other stakeholders”, the Swiss company says. “Despite its best efforts, however, the impact of ecommerce and fashion retailers entering into an already-crowded Swiss footwear market, plus the shift in buying habits amongst Swiss consumers to shop for footwear and other goods in France, Italy and Germany, has proved too much to maintain Bata stores in Switzerland.”

So now Bata is busy closing the 29 physical stores it has in Switzerland. The company’s future business plans in Switzerland will be built around the Bata brand. It will sell products to local customers through a multi-channel approach, which includes multi-brand retailers, its own ecommerce website Bata.com and Bata dealers.

The retail stores in Italy, Spain, Czech and Slovak Republics and its domestic and international franchise businesses will continue operating as they were used to.

About Bata
The Bata Shoe Organization was founded in 1894 and is said to be one of the world’s leading manufacturers and retailers of footwear. The company has over 30,000 employees, 24 production facilities, 5,000 international retail stores and a presence in over 70 countries.

Update 20 April 2016: The article previously appeared to describe Bata as a company that’s founded in Switzerland. As our readers rightly pointed out, Bata was founded in what’s now the Czech Republic by Czech entrepreneur Tomáš Baťa, while now being headquartered in Switzerland.