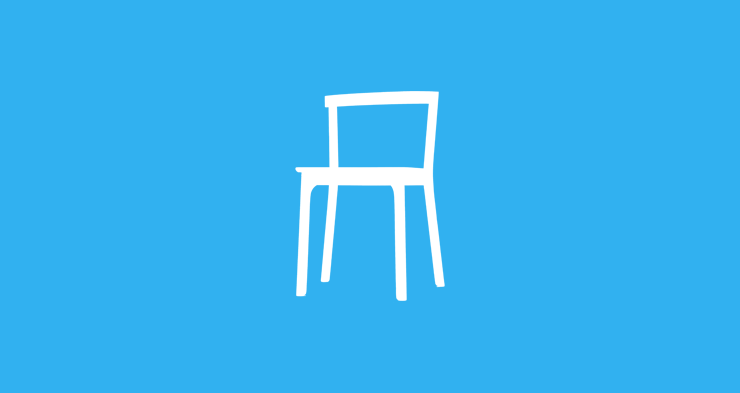 Last year, German consumers spent 3.7 billion euros on furniture and houseware online. This is an increase of 9.6 percent compared to the situation in 2015. Germany is one of the largest online furniture markets in the world and is expected to grow 10 percent annually for the next five years. The largest online furniture retailers in Germany have a total turnover of over 1.4 billion euros.

This is shown by a market analysis [pdf] by Statista. Their data shows that worldwide, Germany is a top 5 player. Only Japan, the UK, the USA and China generate more online revenue with selling furniture. These countries also have generated double-digit growth between 2015 and 2016, while the online furniture industry in Germany increased just by 9.6 percent.

Still, Statista predicts the online furniture industry in Germany to increase by 10 percent every year for the next five years. This means, it could be worth 5.9 billion euros in 2021.

In Germany, there were 26 furniture retailers with a ecommerce turnover bigger than 10 million euros in 2016. Statista divides these retailers into four different groups. For example, IKEA, Höffner, Poco and Möma are generalists that started as physical retailers. Home24, Wayfair and Westwing on the other hand, are also generalists, but they started as online pure players with no physical presence. There are also specialists that started as physical retailers, such as Kibek and Tedox, while Lampenwelt.de, Reuter and Schlafwelt also are specialists, but started solely online.

Statista also examined what the biggest online furniture retailers are in Germany. With a ecommerce turnover of 689 million euros in 2016, Otto is the biggest retailer in Germany in the category ‘furniture and household goods’. It’s way bigger than Amazon (320 million euros), Ikea (186), Home24 (170) and Tchibo (103).