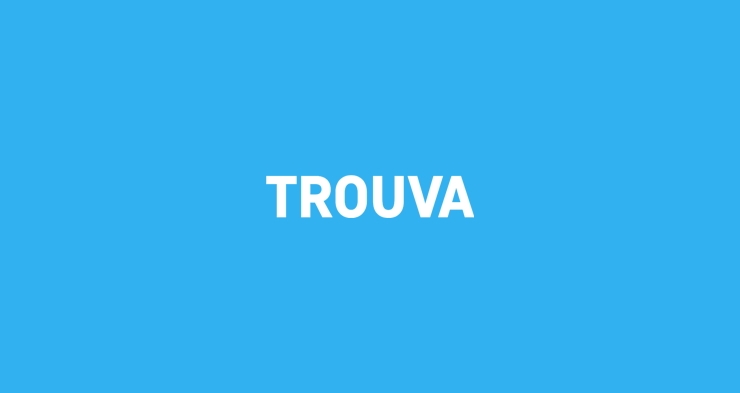 December 4, 2019 by Ecommerce News. About Funding, Marketplaces with tags The United Kingdom. 3657 views.

Trouva, an online marketplace for bricks-and-mortar boutiques, has raised 17 million pounds (20 million euros). The UK company wants to use the money to accelerate its expansion across Europe and beyond.

Currently, Trouva is active in the United Kingdom and several big cities across Europe. In June last year, it launched in Berlin by showing products from local independent boutiques on its online platform. Now, with the 20 million euros it raised from Octopus Ventures, Downing Ventures, C4 Ventures, BGF and LocalGlobe, the online marketplace wants to expand further.

Trouva was launched in September 2015 and serves as an online showcase for bricks-and-mortar independent boutiques and shops that sell unique homeware and lifestyle products. The marketplace offers click and collect, 1-hour delivery and worldwide shipping.

Trouva brings together over 200,000 products from more than 800 shops from over 300 towns and cities, including Berlin, Paris, Lisbon, Rome and Barcelona. Currently, about 40 percent of the retailer network consists of shops that are located outside of the United Kingdom.

“We will be using this latest investment to grow international demand and are excited to officially launch in Germany as we start to broaden our customer base and expand into new European markets”, co-founder Mandeep Singh explained.