May 6, 2020 by Ecommerce News. About Consumer behavior with tags The United Kingdom. 10673 views. 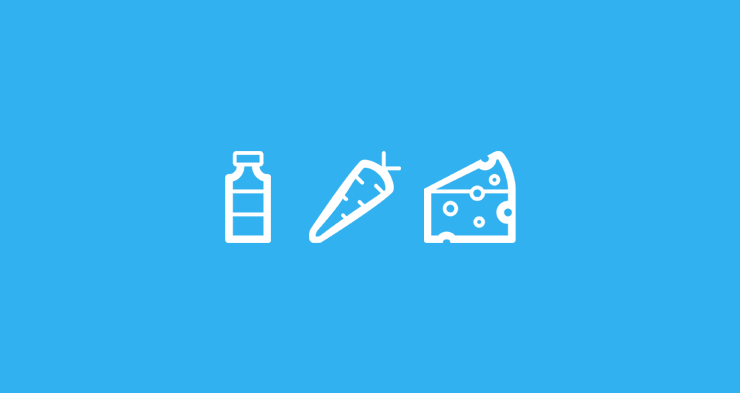 The online grocery market in the United Kingdom is predicted to increase by 33 percent this year. It’s set to reach an estimated value of 19.2 billion euros, up from 14.5 billion euros last year. It would mean a significant development after four years of slowing growth.

Last year, the growth of the UK online grocery market ended on a historic low of just 2.9 percent. This year, it’s predicted it will grow by 33 percent. And it’s forecasted to be worth about 20.5 billion euros by 2024, which mean it will grow by 41 percent over the five year period.

The forecasts come from Mintel. It states that although the significant growth prediction has, of course, to do with the changed online shopping habits over the Covid-19 lockdown, it believes these could prove lasting.

The changed shopping habits could last.

When the coronavirus wasn’t so wide-spread in the United Kingdom, so before social distancing measures were announced, 7 percent of Brits increased the amount of online shopping. But research conducted between 16 and 23 April shows that the number of consumers saying they’ve increase their online shopping has grown by 36 percent.

In the same study it’s revealed that half of Brits have tried to limit the time they spend in-store. A further 9 percent have used click-and-collect more.

‘The impact will last beyond the crisis’

“The pandemic is giving a significant short-term boost to online grocery services, as shoppers look to avoid stores and limit their contact with the outside world. However, the impact will last beyond the crisis”, Nick Carroll, Associate Director of Retail Research at Mintel, said.

He believes the coronavirus outbreak brings a new audience to online grocery shopping. “This should boost the market long term with strong growth forecast through to 2024. While there is currently a significant disruption to the online grocery market, with some retailers not accepting new customers, this will ease in the short-term as more capacity is brought online.”

37% of over 65s have increased online shopping

The Mintel study has also shown that 37 percent of UK internet users aged 65+ have increased the amount of online shopping they have done since the outbreak began. Before, just 28 percent of this age group can be considered online grocery shoppers.

“Older generations that had previously shied away from online grocery have, effectively, been forced to change their habits in the face of social distancing measures. While there has been a rise in online grocery shopping among the over 65s, the reality is a significant number of consumers in the older age groups have no experience shopping online for groceries and/or are not digitally native”, Carroll explained.