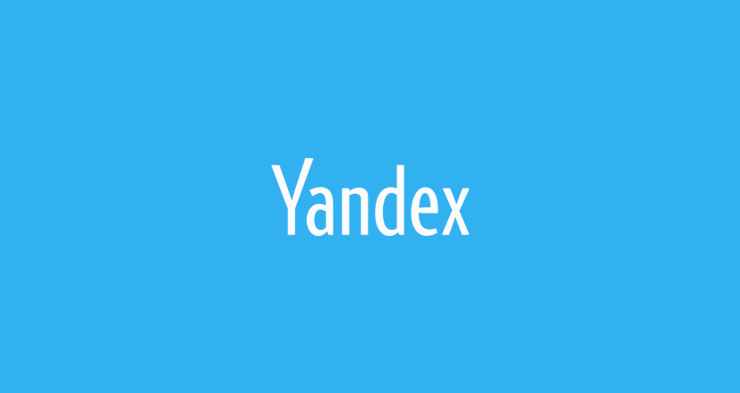 Russian online marketplace Yandex.Market and major Chinese online retailer JD.com have closed a strategic partnership deal. Since this month, Yandex.Market will sell JD.com’s goods in Russia through its ecommerce platform.

The deal with Chinese ecommerce giant JD.com should strengthen Yandex.Market’s cross-border ecommerce exposure. According to IntelliNews, another major Chinese company, AliExpress, is likely to become a joint venture between Alibaba, MegaFon, Mail.ru and Russian Direct Investment Fund in the near future. This joint venture, AliExpress Russia, will be a major ecommerce conglomeration that will compete with the new joint venture from Yandex and Sberbank.

China accounts for half of Russia’s cross-border ecommerce turnover