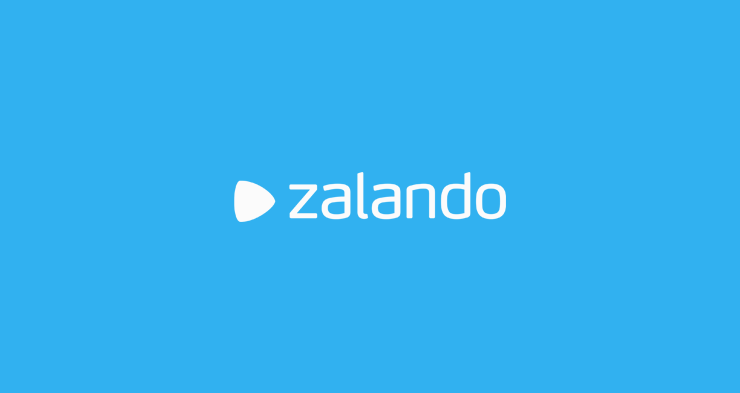 Zalando has announced it will build its first fulfilment center in the Netherlands. With the 140,000 square meters nearby Rotterdam, the fashion company wants to further boost its growth in Western Europe.

According to the German fashion giant, the new fulfilment center will be the most automated location within the company’s network of fulfilment centers. Eventually, the Dutch site should create 1,500 extra jobs.

Zalando will start building the first Dutch fulfilment center this summer and if everything goes according to plan, the first parcels will leave the building in the summer of 2021. These packages will go to customers in the Netherlands, Belgium, Luxembourg, Spain and the United Kingdom.

“A strong logistics network is the foundation for realizing our growth strategy and adds to our vision of becoming the starting point of fashion”, Jan Bartel, senior VP customer fulfilment at Zalando, says. “We’re convinced that this is an important step forward in building the infrastructure to achieve 20 billion euros in Gross Merchandise Volume by 2023/2024.”

And according to Kenneth Melchior, Director Northern Europe at Zalando, the Benelux markets play an important role in Zalando’s growth ambition. “Over the next five years we want to more than double revenues in this region, thereby strengthening our position as market leader. The opening of our fulfillment center in Bleiswijk is crucial in enabling this growth.”

Same-day delivery in the Benelux markets

If the building is ready, about 16 million items can be stored there. And consumers from the Netherlands, Belgium and Luxembourg should be able to benefit from this fulfilment center, as Zalando wants to reduce delivery lead times in these markets and also introduce services like next-day and same-day delivery.