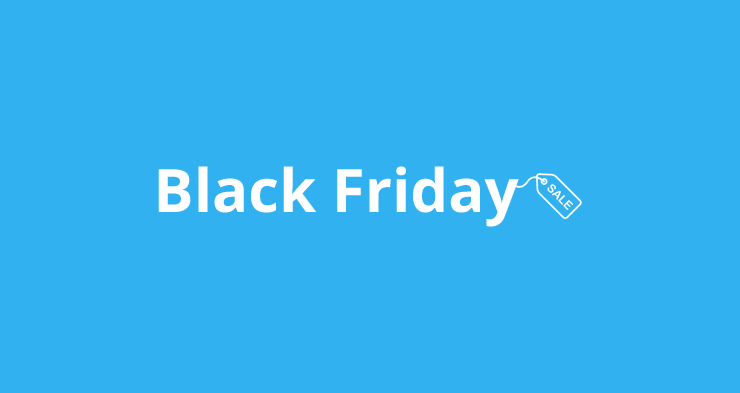 Black Friday is popular in Germany, where numerous online and physical retailers throw around discounts. But many retailers prefer there was no Black Friday at all. Still, they are captured by the attention this holiday keeps attracting.

Traditionally, the most busy shopping days in Europe took place just before Christmas. But ever since Black Friday got imported from the US, the Friday after Thanksgiving is also very popular among consumers in Europe.

In Germany it’s no different. Many retailers sell products with a special discount, but a new study shows that most German retailers actually could do without Black Friday. Roman Kmenta surveyed 674 retailers and consumers and found out that 60 percent of retailers would prefer it if Black Friday didn’t exist. Among consumers, it’s ‘only’ 44 percent who could do well without the new shopping day.

Half of retailers: Black Friday hurts more than it helps

Retailers also got the question what impact they expect for their own business through Black Friday. One in three (32 percent) expect more revenue, while 28 percent hopes to gain a stronger customer frequency. One in four thinks they will acquire new customers, while 12 percent bets on more profit. And only 5 percent thinks they will attract new customers that will keep coming back.

About 42 percent of retailers think Black Friday will damage the Christmass business, while 16 percent think the latter will only grow stronger because of Black Friday. And when German retailers got the question what impact Black Friday has on companies’ profits in general, 43 percent say they think it has a negative impact on profit.
A similar answer was also given when both retailers and consumers got the question: “Do you think that offers or much lower prices, such as those that are customary for Black Friday, generally rather benefit or hurt the trade?” Among consumers, 41 percent think it would hurt the industry, while among retailers this share was 48 percent.