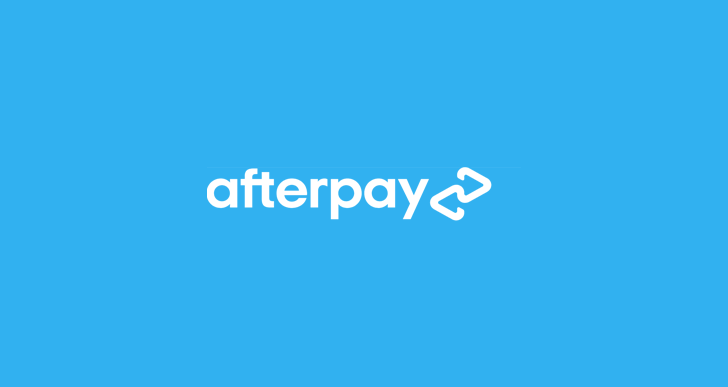 Afterpay has announced plans to buy Pagantis, its European rival. The Australian company is set to pay 50 million euros for the buy-now-pay-later company. The acquisition is part of Afterpay’s global expansion plans.

Afterpay shouldn’t be confused with the eponymous company that once was founded in the Netherlands, but now is part of Bertelsmann.

This Afterpay is from Australia, where ‘buy now, pay later’ is very popular. The company attracted over 20,000 new customers per day during the first quarter of this year. Currently, it has about 10 million users. Afterpay wants to expand further globally and is now aiming to set foot in markets such as the US, China, and Europe.

Acquisition expected to be completed by December

Afterpay said it has entered into an agreement to fully acquire Pagantis, a fintech company from Spain. This acquisition, expected to be completed by December, would allow Afterpay to operate in France, Italy, Spain, and Portugal.

Afterpay will operate in France, Italy, Spain, and Portugal.

The company says the aforementioned markets in Europe are highly attractive markets, because of the millennial population of roughly 30 million people. AfterPay also has its UK subsidiary Clearpay, which has a value of 300 billion euros.