‘Aldi to launch ecommerce site in the UK’ 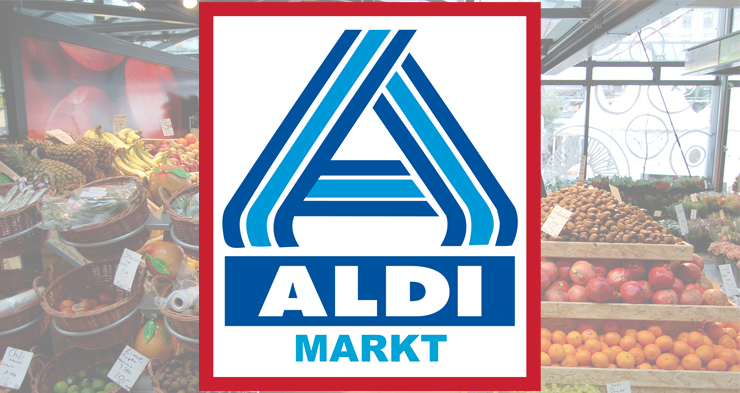 The German grocery discounter Aldi is planning to launch an online store in the United Kingdom. If all goes as planned, it would be the first time Aldi is active on the ecommerce front in Europe. Aldi has been offering alcoholic drinks online in Australia since 2013, but the UK launch would be the first real online attempt in Europe.

This is what The Telegraph wrote this morning, based on reports from Lebensmittel Zeitung. It also suggests Aldi South, which runs the supermarket chain in the UK, could start ecommerce activities in other European countries including Germany, while its sister company Aldi North was considering launching an online store in Spain and Portugal. (Yeah, we also don’t know why Aldi South operates in the UK, while Aldi North operates in Southern Europe…)

Aldi’s online store in Australia
Aldi South has told the German news site it considers the United Kingdom to be an ideal test market, as the online sales of groceries in this countries have already exceeded a market share of 5 percent. The grocery retailer started in Australia with a dedicated online store for its alcoholic products two years ago and until now this is the retailer’s first and only real attempt to having an online store up and running.

Aldi is said to have had other ecommerce plans, but thus far these were only taking place in private. It’s believed that the German retailer wanted to start with launching ecommerce websites ten years ago, but such plans never saw the light of day.

Aldi is expanding rapidly in the UK
In the UK Aldi is, as well as its German rival Lidl, expanding rapidly. This is of course at the expense of the established retailers Tesco, Asda, Sainsbury’s and Morrisons. But these four players are already running ecommerce websites, with Morrisons being the latest to go online when it struck a deal with online supermarket Ocado last year.

So, Aldi launching an online store in the UK is something that will happen sooner or later it seems. Especially, if you consider that online grocery sales are expected to double from 2012 to 2016 in five major Northern European markets: Britain, France, Germany, Switzerland and the Netherlands. 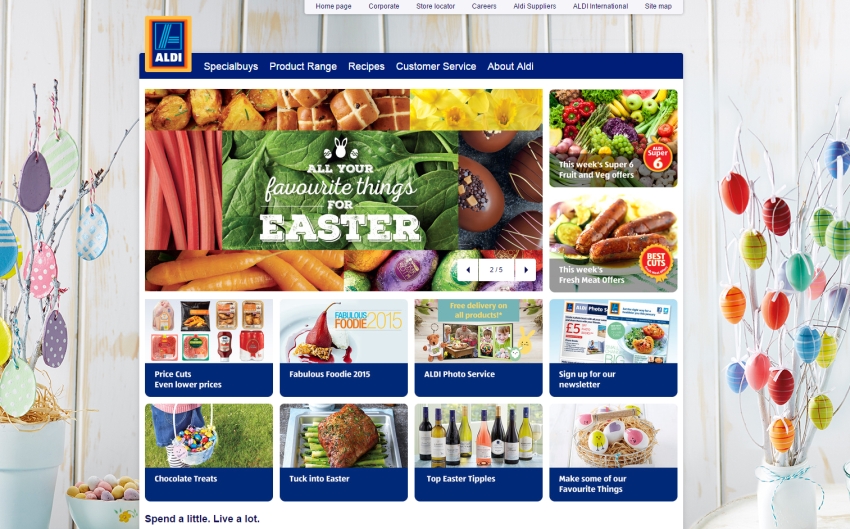