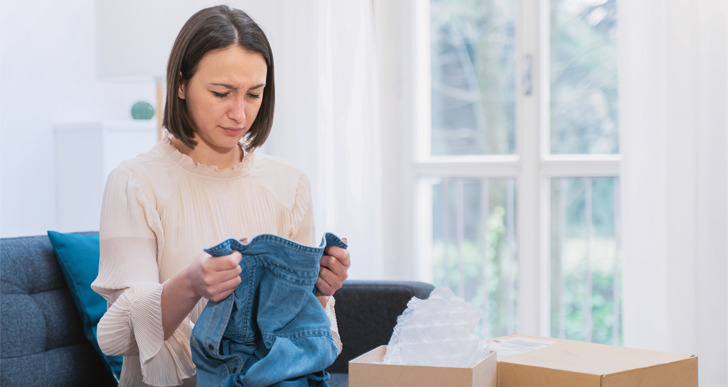 Amazon has introduced two new Fulfillment by Amazon programs in Europe to give more products a second life. With FBA Liquidations and FBA Grade and Resell, Amazon enables sellers to recoup potential losses on returned and overstock inventory.

According to Amazon, the two new programs are a way for sellers to profit from selling on Amazon while helping to build a circular economy. “Once fully rolled out, we expect these programs to give more than 300 million products a second life each year.”

‘Handling returns is an industry-wide challenge’

Customer returns are of course something every online retailer has to deal with. But the way it should be done is something that’s an industry-wide challenge, says Libby Johnson McKee, director, Amazon WW Returns, ReCommerce and Sustainability.

“These new programs are examples of the steps we are taking to ensure that products sold on Amazon—whether by us or our small business partners—go to good use and don’t become waste. Along with existing programs like FBA Donations, we hope these help build a circular economy, maximize reuse, and reduce our impact on the planet”, she comments.

The first program is called FBA Liquidations and gives sellers the option to make use of Amazon’s existing wholesale liquidation partners and technology so they can recoup potential losses on returned and overstock inventory. The program is live in Germany, France, Italy, Spain, and the US, and will soon also launch in the United Kingdom.

Prior to FBA Liquidations, Amazon sellers would need to have these items sent back to them or have Amazon donate the product on their behalf.

FBA Grade and Resell: in UK, later in rest of Europe

Sellers on Amazon in Europe who want to resell items that customers have returned can use the second program, which is called FBA Grade and Resell. The program is currently available in the United Kingdom and will also become available in the US by the end of this year. The other major markets in Europe – Germany, France, Italy, and Spain – will follow early 2022.

FBA Grade and Resell enables vendors to sell returned products on Amazon as used items instead of having the items sent back to them or donated. If a customer returns a product, the seller can choose to automatically route it to the new program. Amazon will evaluate the item and assign one of four standard “used” conditions: like new, very good, good, and acceptable. The seller then sets the price and can manage pricing, advertising, and sales using their existing processes, just like they do for new items.