‘Amazon launches its grocery service AmazonFresh in the UK’ 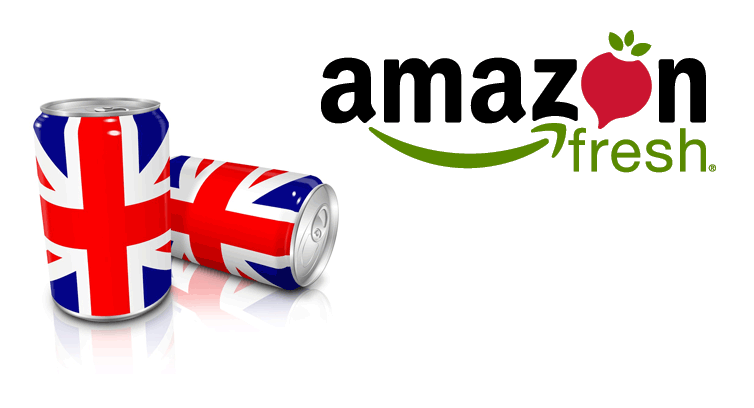 Amazon has taken over the lease on a warehouse in London that was previously used by Tesco. This fuels rumors that the American ecommerce giant is planning the launch of AmazonFresh in the United Kingdom.

Amazon will lease a warehouse that’s located in Weybridge, near London. According to The Guardian it has presented its grocery plans to major UK food manufacturers. “Amazon could launch its grocery service AmazonFresh as early as nexth month”, the newspaper writes.

The Guardian found out that a company called Clegg Food Projects will revamp the warehouse, which covers 300,000 square feet, for Amazon. This company specializes in providing “practical solutions for major food and drink operations”. Just another clue hinting at Amazon launching AmazonFresh in the UK…

Bad news for Ocado
If Amazon decides to launch AmazonFresh in the United Kingdom, this could be bad news for existing players like Ocado. This biggest online-only grocery retailer has yet to make a profit of its operations. The company’s shares dropped by 15% in the past weeks as speculuation that AmazonFresh arrives in the UK has increased.

The online grocery market in the UK is worth almost 10 billion euros.