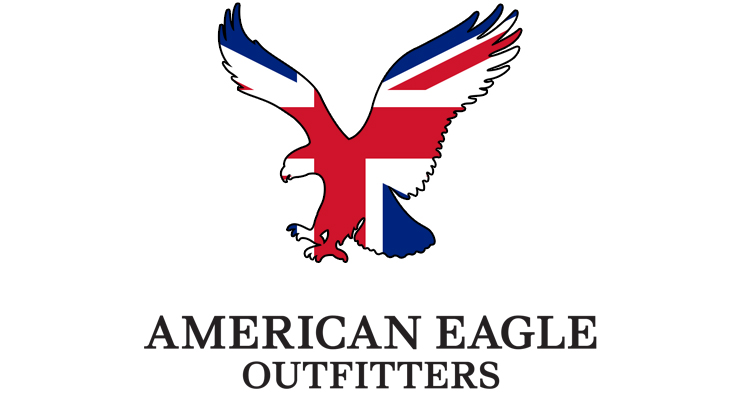 American Eagle ready for ecommerce launch in the UK

After opening several physical stores in the United Kingdom last year, American Eagle Outfitters is ready to launch its first localized ecommerce website in the UK. Within the next month the online store will open its doors for British consumers.

The UK online store which is set to launch by mid September and will use a distribution site in the Netherlands, Drapers knows. The launch enables the US fashion retailer to finally really compete with the local market, because until now the retail company operated its ecommerce fulfilment out of the US, which makes shipping costs relatively high. By opening an online store in the UK and have its distribution center relatively nearby, American Eagle should be able to better reach its target customers and compete with ASOS, Urban Outfitters and more.

In the United States, ecommerce currently accounts for about 16% of total sales and this percentage is still growing. However, expectations for the United Kingdom are higher, chief commercial officer Simon Nankervis tells Drapers. The retailers wants to find the optimum blend of online and offline sales. 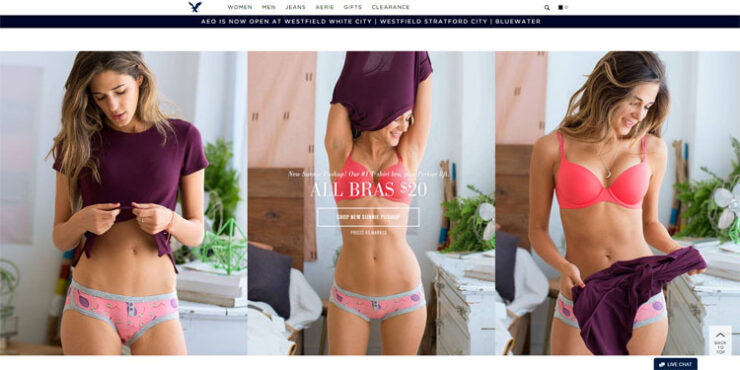 With regards to offline sales, American Eagle already opened three physical stores (Westfield London, Westfield Stratford and Kent) at the end of last year and also opened a pop-up store in a London underground station last month. “We are really pleased with the launch and how our product has resonated with UK customers”, Nankervis explains. “The pop-up is all about getting our name out there as when we launched we knew our awareness on the UK high street wasn’t that high, so this is all about educating the trendsetter and we have had an amazing response.”

American Eagle is about to open more physical stores in the United Kingdom, with around ten locations currently under review. But it looks like the final store locations depend on where in the country the online store is popular. “We want to let our digital experience guide our retail expansion to show where the demand lies as well as where we think would be good locations based on customer profile and demographics”, he says. “We would look to open three or four stores next year, depending on availability of the right stores.”

About American Eagle
American Eagle, founded in 1977, is a US young fashion retailer that is currently active in 14 countries and will be operating out of 22 countries by the end of the year. An expansion to Greece is among the new launches.